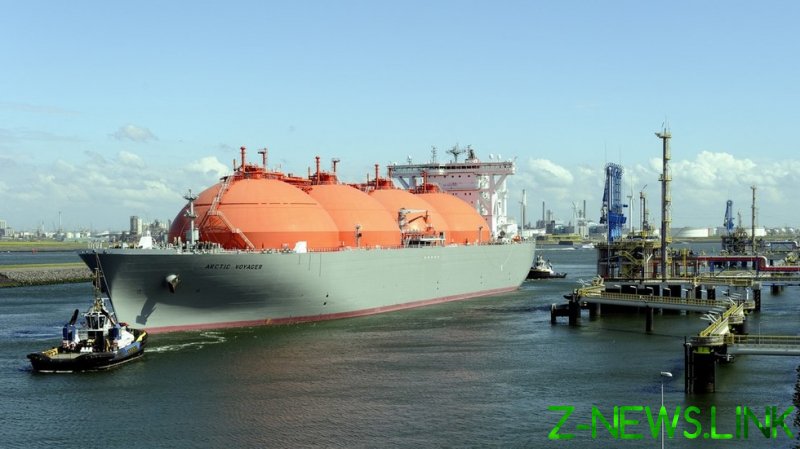 American corporations and financial institutions are conducting a rapid expansion into Europe, using the crisis in Ukraine for their gain, the secretary of Russia’s Security Council, Nikolay Patrushev, said during a meeting of the body on Tuesday.

Among other things, American firms “have already taken under their control a segment of the European gas market,” he reported. Semiconductors and other high-tech sectors of the European economy are of great interest to the US too, he said.

Russia was a primary supplier of energy to Europe, particularly of natural gas, before the Ukrainian crisis cast doubt on the future of trade. Following the US example, the EU imposed various economic sanctions on Moscow, claiming that they are meant to put a price on attacking Ukraine and force a retreat. The EU has sanctioned Russian coal and crude and declared it will fully cut Russian supplies in the coming years. 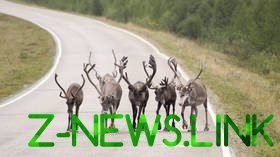 Even before the hostilities, the US had been pressuring European nations to reduce their trade with Russia. Critics said Washington was interested in forcing Russian gas out of Europe and taking its place with America’s more expensive liquified natural gas.

A Trump-era official once described the US product as “molecules of freedom” as the administration demanded that Germany scrap the Nord Stream 2 gas pipeline. The project, which was fully complete and waiting only for regulatory approval from Germany, was suspended after Russia launched its offensive against Ukraine.