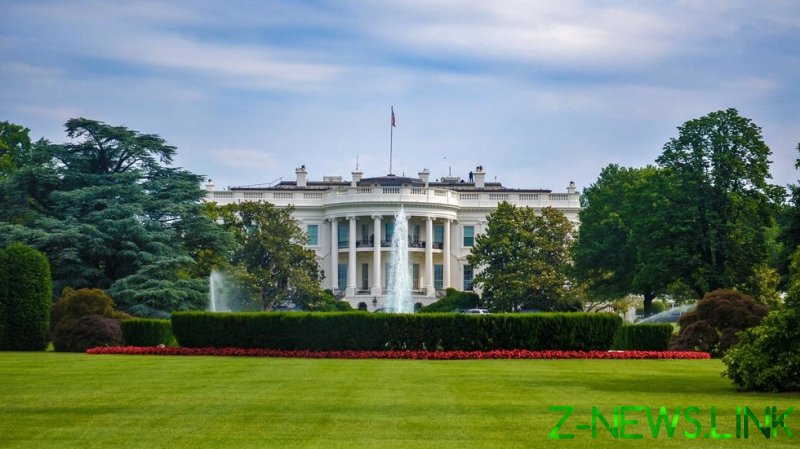 Speaking on the Soloviev Live YouTube channel on Wednesday, Russian Foreign Ministry spokeswoman Maria Zakharova commented on statements from the White House that it is ready to hit Moscow with a new round of sanctions should the country escalate tensions with Ukraine.

“We are ready for this. We are well aware of what underlies this approach – their inability to maintain competitiveness, if they [so] perceive a struggle, we see healthy competition by legal means,” she said.

The diplomat accused the US of laying on embargoes as one of its foreign policy tools and blasted it as Washington’s Achilles’ heel. “We are well aware that this is a demonstration of their own weakness and they need to clearly understand it,” she pointed out.

Speaking earlier on Tuesday at a NATO meeting in Latvia, US Secretary of State Antony Blinken warned that any aggression from Moscow toward Kiev could result in “serious consequences,” and accused Russia’s military of conducting “unusual troop movements” along the shared demarcation line.

Kremlin press secretary Dmitry Peskov has previously denounced claims in Western publications that Russia is planning to invade its neighbor as mere “hysteria” being whipped up in both the Anglo-Saxon and Ukrainian media. Previously, he said that “the movement of some of our military equipment or army units across the territory of the Russian Federation is exclusively our business” and poses no threat to its neighbors.