Russia must pay for Ukraine ‘aggression’ – top US general 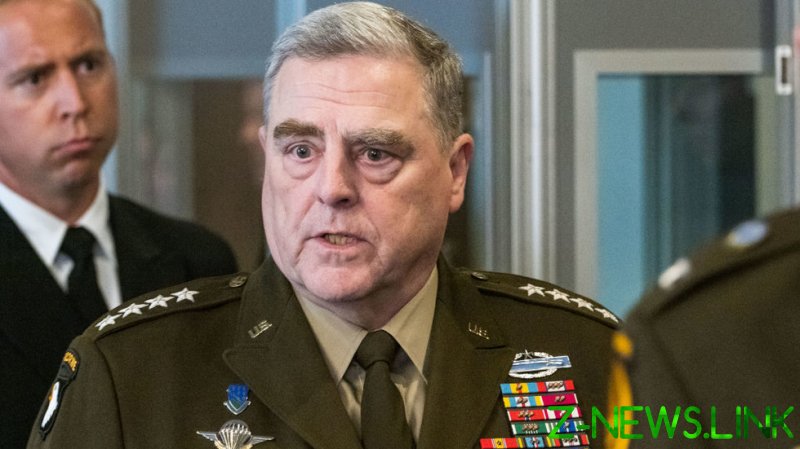 America’s top general has declared that Russia can’t be allowed to get away with its offensive in Ukraine “cost-free” because allowing such “aggression” would end the “global international security order” established after World War II.

“If this is left to stand, if there is no answer to this aggression, if Russia gets away with this cost-free, then so goes the so-called international order, and if that happens, then we’re entering into an era of seriously increased instability,” US Chairman of the Joint Chiefs of Staff Mark Milley said on Tuesday in an interview with CNN.

Milley made his comments after a meeting of Western military leaders in Germany to discuss efforts to help Ukraine repel Russia’s offensive. Earlier this month, he called the conflict “the greatest threat to peace and security” during his 42-year career and said China and Russia seek to “fundamentally change the rules-based current global order.”

Milley didn’t explain whether in this “rules based international order” the same set of rules apply to everybody, equally. Ie. is it “symmetrical” or “asymmetrical.” Thus, if Russia intervenes in Syria at Damascus’ request and US/UK enter Syria, without Syrian or UN permission, he may believe that Moscow, not Washington, has broken the rules. Such an interpretation would run contrary to international law. 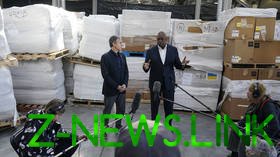 On Tuesday, he argued that Russia must be made to pay a price for its attack. “What’s at stake is the global international security order that was put in place in 1945,” Milley said. “That international order has lasted 78 years. It’s prevented great power war, and underlining that entire concept is the idea that large nations will not conduct military aggression against smaller nations, and that’s exactly what’s happened here – an unprovoked military aggression by Russia against a smaller nation.”

Milley didn’t mention instances where the US has acted against his point, such as in the illegal 2003 invasion of Iraq.

US Secretary of Defense Lloyd Austin and Secretary of Defense Antony Blinken traveled to Kiev on Monday to meet with Ukrainian President Volodymyr Zelensky. After Tuesday’s meeting with military allies in Germany, Austin said Western nations would “keep on moving heaven and earth” to meet Ukraine’s security requirements and would move “at the speed of war” to support Kiev.

Referring to Ukrainian forces, Austin said, “Your resistance has brought inspiration to the free world, even greater resolve to NATO.” He added, “Glory to Ukraine,” repeating part of the official slogan used by Ukrainian Nazi collaborators who allied with Adolf Hitler’s Germany against the Soviet Union in World War II. 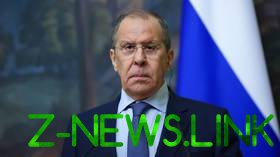 Ironically, Russian leaders might agree with part of Milley’s assessment – that the global order may be altered. Moscow’s military offensive in Ukraine aims to end the US-dominated world order, Russian Foreign Minister Sergey Lavrov said earlier this month. “Our special military operation is meant to put an end to the unabashed expansion [of NATO] and the unabashed drive toward full domination by the US and its Western subjects on the world stage,” he said.