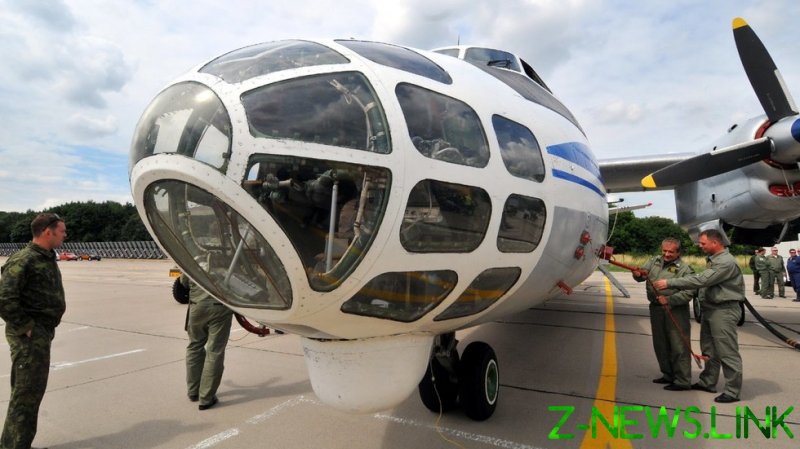 Moscow also has some of its own concerns about the treaty, having not yet received assurances that other Open Skies signatories who are also members of the NATO military alliance won’t secretly share their data with the US.

The agreement, effective since 2002, allows signatories to fly unarmed flights over the territory of other participants, essentially meaning the parties can openly monitor each other without any escalation. If Washington, which withdrew from the treaty in November, is receiving its allies’ intelligence, then the US is reaping all of the treaty’s rewards without being surveilled itself.

The Kremlin has also demanded that European countries do not restrict Russian flights over their territory, which allow Moscow to observe foreign American military bases there.

“Unfortunately, we are yet to receive any convincing response from the Western parties to the Open Skies Treaty in regards to our concerns,” said Vladimir Ermakov, the head of Nonproliferation and Arms Control at Russia’s Ministry of Defense.

Speaking to news agency RIA Novosti on Friday, Ermakov warned that “the fate of the Open Skies Treaty” may be in question.

“In the event that the US does not return to the treaty and the rest of the participants are not ready to help alleviate Russian concerns, we warned our partners back in May that we were considering all possible options for our response,” he said.

Ermakov also ruled out the idea of the US returning to the treaty in a “simplified” way, but noted that Moscow is waiting for the likely next US president, Joe Biden, to make his stance known.

In November, Peter Topychkanov, a senior researcher at the Stockholm International Peace Research Institute, told Moscow daily Izvestia that there was “no doubt” that information about Russian military activities obtained via Open Skies investigations would be leaked to Washington.

“At the same time, Washington will not be able to use this data publicly, because it will confirm that the allies are violating the treaty,” he said.

The US left the Open Skies in November, six months after President Donald Trump announced it would withdraw. At the time, the move was criticized by many senior members of the Democratic Party, including Biden and House Speaker Nancy Pelosi (D-California). As things stand, 34 countries are party to the treaty, including most of the European Union.