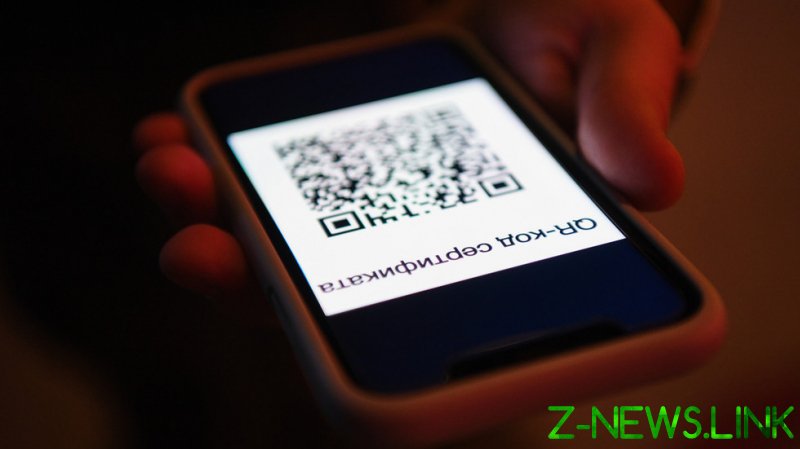 Russian lawmakers have postponed consideration of a bill that would introduce a nationwide system of QR-code vaccine passes, saying that the law needs to be adapted to deal with the new Omicron variant of Covid-19.

Tatyana Golikova, the deputy prime minister for social policy, labor, health and pension provision, told journalists on Friday that government officials, together with leaders of ruling party United Russia, had decided the proposed legislation would need to be adjusted before it could be considered further. Originally, the law aimed to consolidate policies across different local governments, many of which require proof of vaccination to enter restaurants, bars, clubs, and mass events.

“Considering the many unknowns about the development of the epidemiological situation, the government and the United Russia party made a mutual decision to postpone the second reading of the bill,” Golikova stated.

Andrey Turchak, secretary-general of the General Council of United Russia, clarified that the current legislation was formulated last year mainly as a response to the Delta variant, and that it needed to be revised in light of more recent developments. “United Russia looked at the details of the situation, and believes that the only correct course is to defer consideration of the bill,” he said.

The legislation was brought to the lower house of parliament on November 12. As originally conceived, it would have introduced a minimum national requirement for Russians to obtain QR-code vaccine passes in order to access public spaces and transport. However, the transport clause was eventually scrapped. In mid-December, lawmakers approved the bill on a first reading. Given the recent postponement, it is unclear when the second reading will take place.

A number of regions across the country have already introduced measures similar to those considered by the national parliament. A poll published in late December showed that more Russians are fearful of vaccine requirements than of Covid-19 itself, and despite the wide availability of jabs in the country, only about half of Russians have gotten one. Leaders including President Vladimir Putin have encouraged people to get vaccinated.

At the time the bill was drafted, Covid-19 cases and deaths in Russia were at an all-time high, but they have been declining since. However, Putin has warned that the country is likely to see another wave soon due to the spread of the Omicron variant.