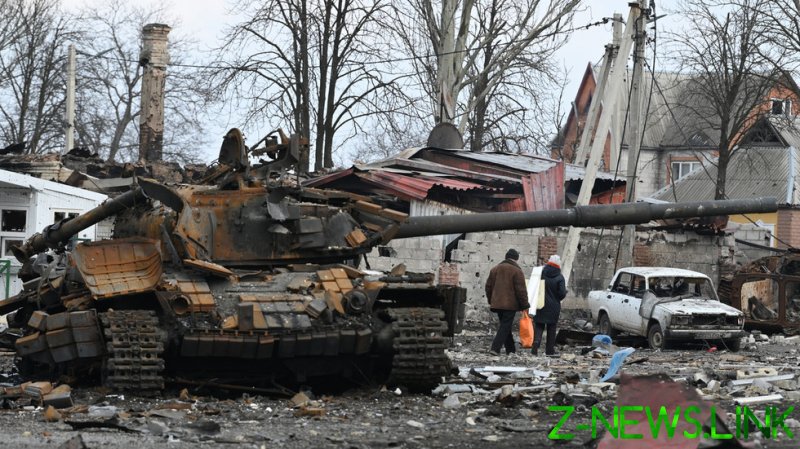 Russian forces have taken out hundreds of Ukrainian troops and dozens of tanks and armored military vehicles after repelling Kiev’s ill-fated offensive in southern Ukraine, which was mounted at the personal order of President Vladimir Zelensky, the Defense Ministry claimed on Tuesday.

“The effective actions by the Russian forces destroyed 48 tanks, 46 infantry fighting vehicles, 37 other armored combat vehicles, eight pickups with heavy machine guns and more than 1,200 Ukrainian servicemen in one day,” the statement read, adding that Kiev sustained these losses during a botched offensive whose directions led to Nikolaev, Krivoy Rog, and other cities in southern Ukraine.

The ministry went on to say that Moscow’s forces routed the units of the 128th Ukrainian Mountain Assault Brigade, which had been redeployed from western Ukraine to take part in the operation. “Five service members from this brigade laid down their arms and gave in,” the ministry added.

Russian forces also wiped out “more than 200 militants, including about 40 foreign mercenaries” as well as more than 20 armor units, according to the military.

The Russian Defense Ministry’s statement comes after its claim on Monday that the Ukrainian counteroffensive in Kherson had “failed miserably.” At the time, the ministry put Kiev’s losses at 26 tanks, 23 armored fighting vehicles, nine more armored vehicles, two jets and at least 560 troops. 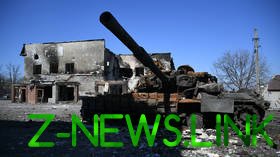 Kiev has been talking about a “Kherson counteroffensive” all summer, while soliciting more weapons and ammunition from its Western backers. In a video address to the people on Sunday, Zelensky vowed that “Ukraine will return” to Donbass – as well as Kharkov, Zaporozhye, Kherson, and “definitely to Crimea.”