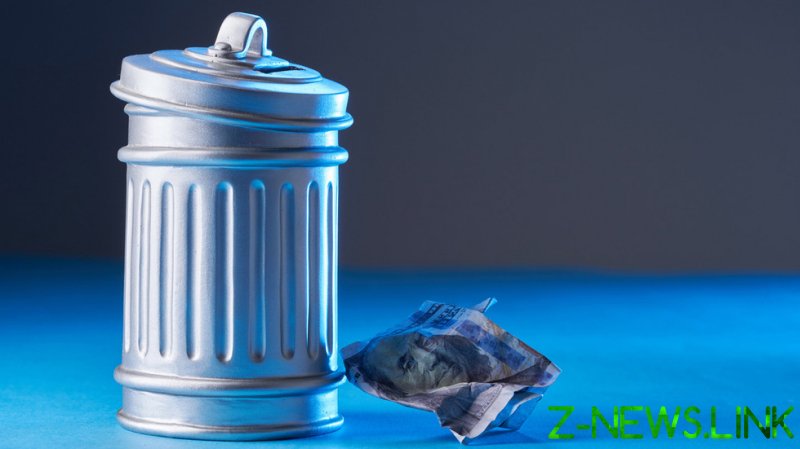 Bank of Russia Governor Elvira Nabiullina says Russia holds enough yuan and gold in its reserves to limit the impact of Western sanctions – even after Washington and its allies froze half the country’s holdings in dollars and other currencies.

Ukraine-related sanctions imposed on Russia by the US and its allies include the freezing of up to half of the nation’s $642 billion in foreign currency reserves.

“This extraordinary, shock situation will lead to large-scale changes,” Nabiullina said in her annual report to parliament on Monday.

“The difficult process of adapting to the new conditions will inevitably lead to a contraction in GDP but the Russian economy will be able to return to a growth trajectory.”