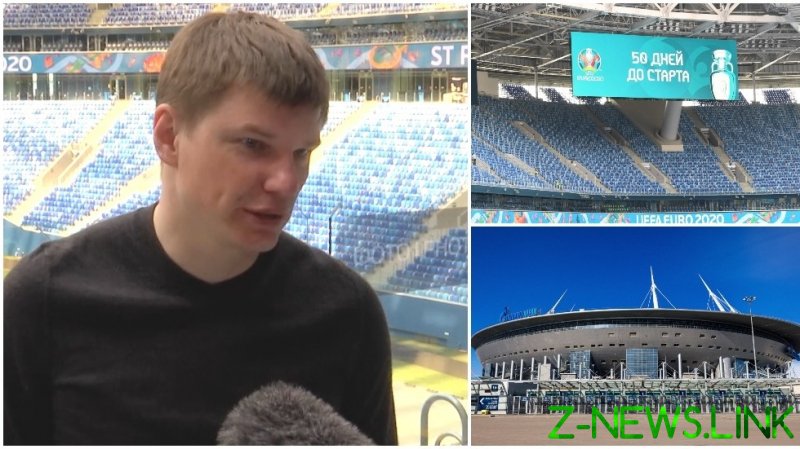 UEFA is reportedly planning to relocate matches at this summer’s championships after the Irish capital was unable to give assurances over fan numbers.

Several Russian sports outlets have reported that St. Petersburg will be one of the beneficiaries, citing sources familiar with the situation.

Dublin was set to host three group-stage matches involving Poland, Slovakia and Sweden, as well as one quarter-final, but the hosting rights were at risk of being axed if they could not guarantee a limited number of spectators.

Earlier this month, the Irish FA notified UEFA that it couldn’t provide assurances on a minimum 25% of spectator capacity, but was given an extended deadline to asses the situation. That time now appears to be up, however.

“On Friday UEFA will announce its decision that St. Petersburg will be granted the right to host three more [group] matches – those which should have taken place in Dublin,” said Match TV commentator Nobel Arustamyan said.

“My sources have confirmed this information. Russia’s Euro 2020 Organizing Committee is ready for UEFA’s decision.”

Russia’s Euro 2020 Organizing Committee said the stadium in St. Petersburg will be filled to 50% capacity – the joint highest number of any of the 12 host cities, and a figure which could even be increased closer to the tournament, should the conditions allow.

St. Petersburg was already due to hold three group matches and one quarter-final at the 68,000-seater Krestovsky Stadium home of Russian Premier League champions Zenit.

The venue, which also hosted matches at the 2018 World Cup in Russia, will likely now benefit from even more games. 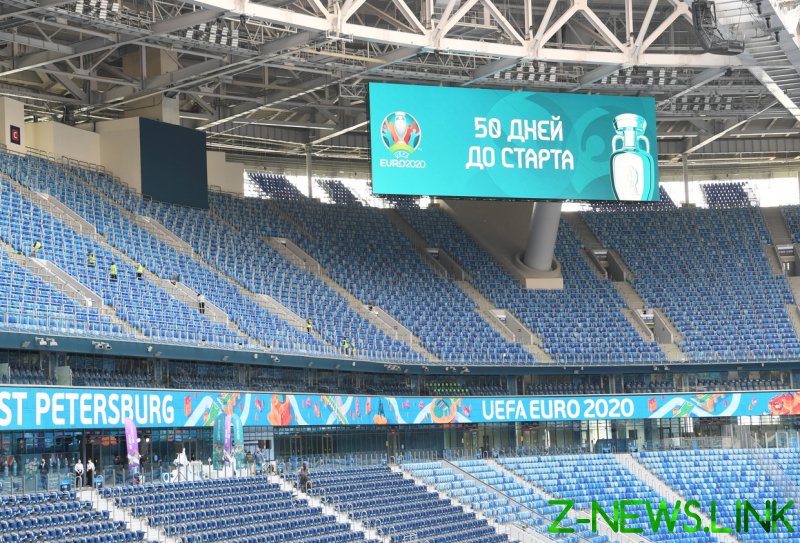 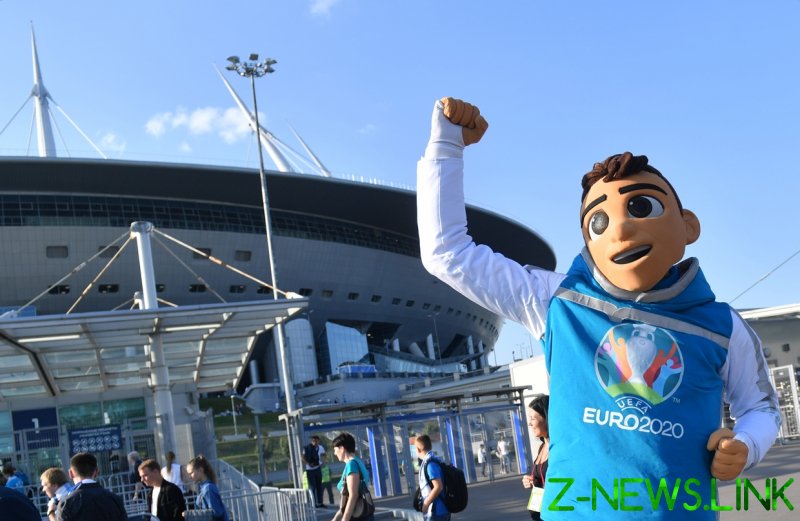 Local football hero Andrey Arshavin, who won 75 caps for his country and famously starred in Russia’s run to the semi-finals at Euro 2008, said the city is more than ready to take on the extra load.

“As I see it and understand, our city has been ready for the Euros for a long time. It was ready a year ago, and even more so is ready now,” Arshavin told RT Sport on the sidelines of an event on Thursday at the Krestovsky Stadium to mark 50 days to go until the tournament begins.

“I don’t think extra matches will bring any extra difficulties to organize.

“Plus one of our advantages is that there’s almost a 100% guarantee that we can have 50% capacity. That can change in 50 days, but only for the better.

“I think matches with fans in a beautiful city like this means St. Petersburg can use this advantage to host more games.”

During the pandemic, Russian champions Zenit have won praise far and wide for their scheme to offer football fans the Covid vaccine before home matches – a measure which Arshavin praised.

He also pointed out that unlike some other parts of Europe, Russia was not in a state of lockdown.

“Speaking to my friends and people I know in Europe, or who have just come back from Europe, if we look at the rhythm of life in Moscow and St. Petersburg, on the whole you won’t find any major differences with life before the pandemic,” said the 39-year-old former Arsenal ace. 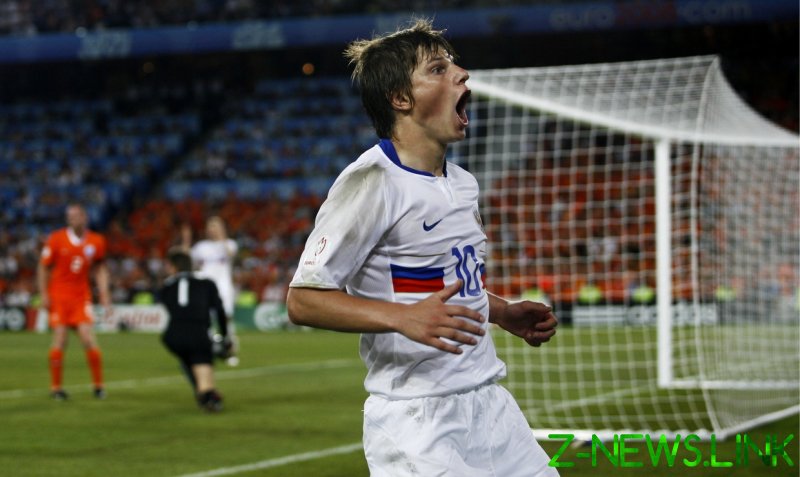 “In Russia, life is practically returning [to normal], part of that is connected to the vaccine. Well done to Zenit for organizing that.

“The more people are vaccinated, the lower the chance of spreading the virus. So I think that’s another advantage for our country and city for hosting more matches.”

Organizers in St. Petersburg have even suggested that fans visiting matches at Euro 2020 in the city could also be able to get a Covid jab.

Euro 2020 was postponed from last year and will be held between June 11 and July 11 this summer. The hopes were that the competition could retain its pan-continental format for a unique edition of the event.

However, Bilbao already looks to have been dropped after the Spanish city failed to guarantee capacities of at least 25% at San Mames Stadium. A decision is also still pending on Munich.