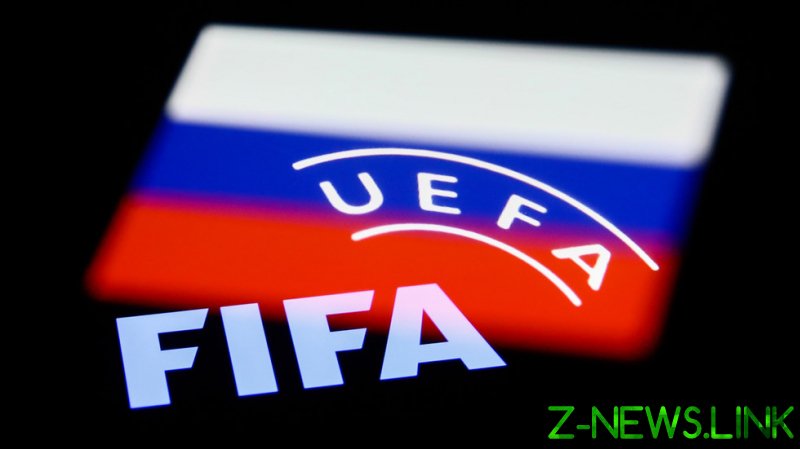 The Russian Football Union (RFU) has announced it will appeal suspensions imposed by governing bodies FIFA and UEFA, which have indefinitely removed the Russian national team from international competition as well as banning Russian clubs from taking part in European competitions.

The FIFA and UEFA measures were implemented after several individual nations including Poland – which was due to play a pivotal World Cup qualification match against Russia later this month in Moscow – announced that they would refuse to play against a Russian team under any circumstances, even if they were competing under a neutral flag.

This came in step with sweeping punishments levied against Russian and Belarusian athletes after the International Olympic Committee (IOC) had recommended a ban on all sportspeople from the two countries because of the war in Ukraine.

However, on Thursday the RFU revealed that it is taking the case to the Court of Arbitration for Sport (CAS) in Switzerland, demanding the reinstatement of Russian teams into international and club competition, and arguing that it violates the rights of players.

The organization is also requesting that financial damages be paid and argues that the decision was made following pressure from Russia’s sporting rivals.

“As part of a single lawsuit against two organizations, the RFU will demand the restoration of all men’s and women’s national teams of Russia in all types of football in the tournaments in which they took part (including in the qualifying round of the World Cup in Qatar), as well as compensation for damage, if any will be installed,” the RFU said in a statement.

“In order to ensure the possibility of the participation of Russian teams in the next scheduled matches, the RFU will insist on an expedited procedure for considering the case.

“If FIFA and UEFA refuse such a procedure, a requirement will be put forward for the introduction of interim measures in the form of suspension of FIFA and UEFA decisions, as well as competitions in which Russian teams were supposed to participate.

“The RFU believes that FIFA and UEFA did not have a legal basis when deciding on the removal of Russian teams. It violated the fundamental rights of the RFU as a member of FIFA and UEFA, including the right to take part in competitions,” the statement added. 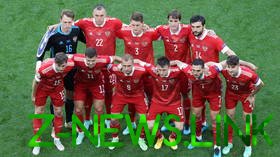 “In addition, the decision to withdraw the [men’s] national team from qualification for the 2022 World Cup was made under pressure from direct rivals in the play-offs, which violated the principle of sports and the rules of fair play.

“The Russian Football Union was also not given the right to present its position, which violated the fundamental right to defense. In addition, when making decisions, FIFA and UEFA did not take into account other possible options for action, except for the complete exclusion of participants from the competition from Russia.

“Other details of filing an appeal, including the timing of the consideration of the claim, will be announced later.” 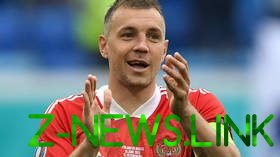 READ MORE: ‘I’m proud to be Russian,’ says football star after being targeted by Ukraine players

The comments from the RFU mirror somewhat those expressed by former Russia captain Artem Dzyuba on Wednesday, who broke his silence on the war as well as the sporting sanctions imposed on his country.

“I am against double standards. Why are some allowed everything, but we are blamed for everything? Why does everyone always say that sport is apolitical, but with the first opportunity, when it concerns Russia, this principle is absolutely forgotten?“

In addition to the punishments taken by FIFA and UEFA, the governing bodies of the Paralympics and various others have announced steps designed to bring Russian sport to an international standstill.

UEFA has also issued a ban to the Belarus national team and its club sides.