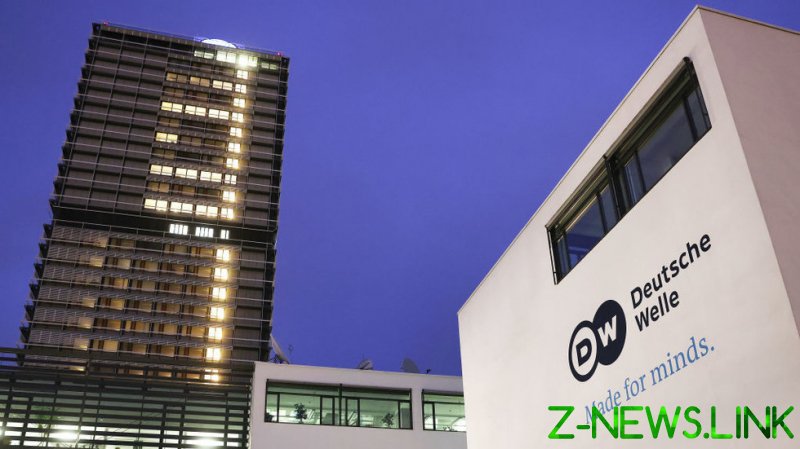 Germany’s state-sponsored broadcaster Deutsche Welle is now considered a “foreign agent” under Russian law after the Ministry of Justice in Moscow included it on the register on Monday.

“Following the requirements of the current legislation of the Russian Federation, the Russian Ministry of Justice included Deutsche Welle into the register of foreign media outlets acting as a foreign agent,” the ministry said in an official statement. It added that the decision had been made “on the basis of documents received from authorized state authorities.”

The branding of Deutsche Welle as a foreign agent will force the German media to put a corresponding disclaimer on all of its content. The decision also obliges the broadcaster to fully disclose information regarding its funding – and Russian authorities will now closely monitor DW’s activities in the country.

Director-General of Deutsche Welle Peter Limbourg commented on the decision on Monday, saying it was expected. Limbourg called it “another step to attack the freedom of the press and a new attempt to cut off the Russian population from free information.”

Last month, in retaliation for Berlin blocking Russia’s channel RT DE, the Kremlin imposed a ban on DW in Russia. The German channel was cut off from broadcasting on the territory of Europe’s largest country. All staff members at DW’s Russian office were stripped of their press credentials.

“Even though our website and most social media channels have been blocked by the Putin government in recent days, people in Russia can find a variety of ways to circumvent censorship,” Limbourg said.