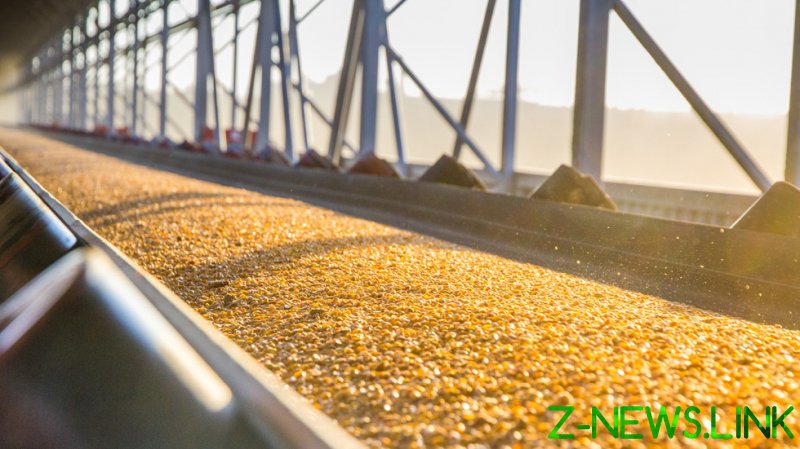 Russia has continued exporting grain to some of its biggest customers, including Egypt, Turkey, and Iran, Bloomberg reported on Thursday, citing the general director of the Moscow-based Institute for Agricultural Market Studies, Dmitry Rylko. Supplies have been maintained despite the surge in shipping costs, he said.

According to Logistics OS, nearly 900,000 tons of wheat have been loaded at Russian ports so far this month, in line with the pace in March. Crop data from AgFlow also showed that Russian exports of key agricultural commodities, including wheat, fell by just 1 million tons over the first 13 days of April, meaning shipments abroad were close to the level for the same period in March.

Last week, the US Department of Agriculture also raised its estimates for Russian wheat exports in the current season to 33 million tons, which is just 2 million tons less than it forecast before the crisis in Ukraine. 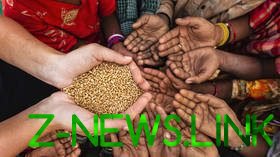 Under Russian quotas, exports from February to June are limited to 8 million tons. Shipments are forecast to slow in April and in the coming months, according to Rylko, which he attributes to the stronger ruble and high export taxes.

Export taxes are currently at a record high of $101.40 per ton, which means an intake for Moscow of about $3 million for every 30,000-ton shipment of wheat.

Shipping costs from the Black Sea region have been also on the rise, having climbed by 50% to 80% from last year due to war risks, says UkrAgroConsult.
Egypt booked one cargo from Russia at the latest wheat tender on Wednesday, while France took the bulk of purchases, Bloomberg said.