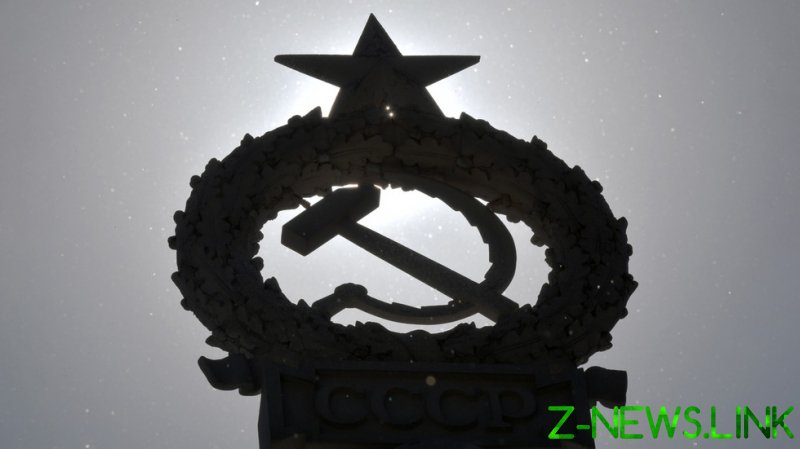 A Moscow court on Wednesday sentenced a self-proclaimed acting president of the USSR to eight years in a penal colony for creating an extremist organization. A former Russian dentist, the convict has called for disobeying Russian laws and restoring the Soviet KGB.

“The court has found Sergey Taraskin guilty of establishing a public association [deemed extremist] and sentenced him to eight years in a penal colony,” Moscow’s Zelenogradskiy district court press-service told TASS. Two years will be extracted from his sentence since Taraskin has been under house arrest since 2020.

According to the self-proclaimed president, the dissolution of the USSR was illegal and de jure the country still exists. Therefore, he claims, the constitution of the Russian Federation has no power and Russian laws should be ignored. To enforce his rule, the former dentist issued a decree on his social media ordering to restore the Soviet KGB.

Taraskin, who also reportedly calls himself the ‘Master of the Universe’ and the ‘Fire God’, established the Union of Slavic Forces of Russia, also known as the USSR, in 2010.  It all started when Taraskin’s business went bankrupt and the court ruled to evict his dental clinic from the rented premises.

But the dentist tried to appeal the court’s decision by claiming to not only be the interim president of the USSR but also the emperor and commander-in-chief of the Russian Empire. Later, he allegedly attempted to declare World War III against NATO. According to Russia’s FSB, Taraskin’s USSR has over 150,000 followers.