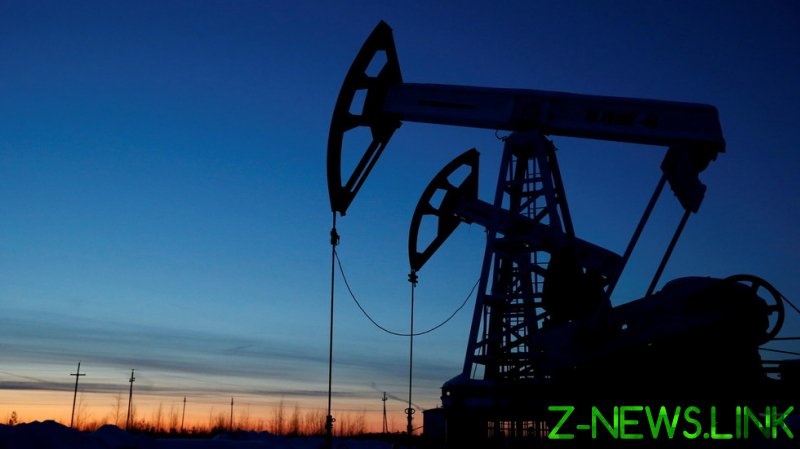 Oil accounted for 41.3% of Russia’s overall exports during the first five months of 2021. However, the country’s oil exports are down 16.9% compared to the previous reporting period, standing at 50.8 million tons. In total, Russia has produced 212.3 million tons of oil so far this year, which is a 6.2% decrease in annual terms.

The country’s oil output is expected to grow in the coming months following the agreement to boost oil production reached earlier this month by the Organization of the Petroleum Exporting Countries (OPEC) and its allies.

OPEC member states agreed to increase the daily oil supply starting in August, since prices have reached a three-year high amid increased demand and the global economic recovery from the Covid-19 pandemic.

OPEC+ countries, including Russia, Mexico, Saudi Arabia, the United Arab Emirates, and Bahrain, will boost production by 400,000 barrels a day from August. Production is expected to be gradually increased until all of the output halted during the worst of the pandemic is restored.