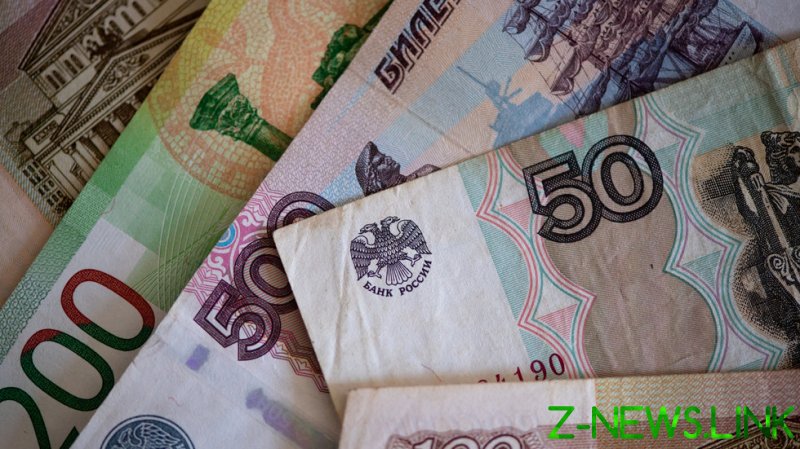 Russian citizens and companies will no longer be able to pay off their foreign debts with currencies other than the ruble, the country’s central bank announced on Wednesday.

Earlier reports also said the central bank had temporarily banned financial institutions from making money transfers from Russia abroad to non-residents, namely citizens of countries that have placed sanctions on Russia. According to business outlet RBC, the regulator sent a letter with the corresponding order to credit institutions on March 1. The ban is effective from March 1 to March 31, 2022, and applies to both individuals and legal entities. The list of countries whose citizens are affected by this ban includes 43 states.

In addition, the regulator said that Russian companies can no longer pay dividends to non-residents.

The measures come after a number of countries, including the US and EU, placed sanctions on the Russian financial sector in response to Moscow’s military operation in Ukraine. A number of Russia’s largest banks were cut off from SWIFT, while others, including the central bank itself, were subject to various restrictions and had their assets frozen.