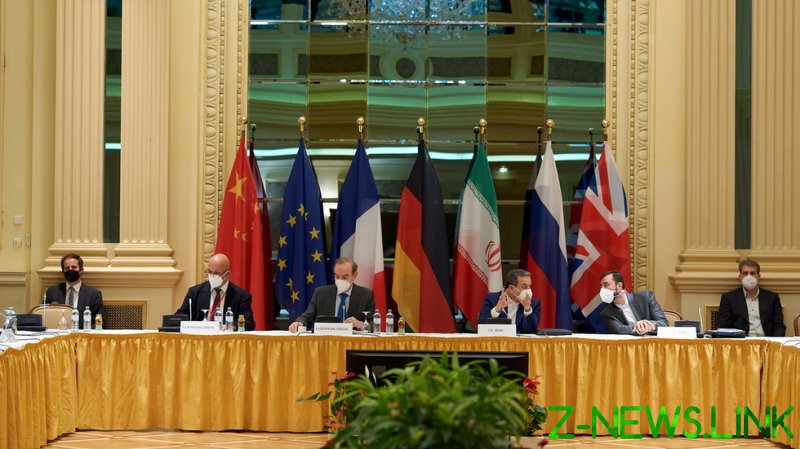 “The sides have called for the restoration of the ‘nuclear deal’ in its original balanced configuration, as endorsed by the UN Security Council,” the Russian statement said.

The agreement, known as the JCPOA, offered Tehran the lifting of international sanctions and business opportunities in exchange for accepting restrictions on its nuclear program. Signed during the term of US President Barack Obama, it was touted as the best possible way to prevent Iran from rushing toward the creation of a nuclear weapon, an ambition that Iran denies ever having.

Donald Trump sided with Israel in calling the JCPOA the worst deal ever made and ultimately withdrew the US from it, instead pursuing a so-called maximum pressure campaign against Iran. The Biden administration said it wanted to revive the nuclear agreement, but probably in an updated form. Months of indirect US-Iranian negotiations in Vienna failed to produce a breakthrough.

In addition to the US and Iran, the JCPOA was signed by the nations of China, France, Germany, Russia and the UK as well as the European Union.