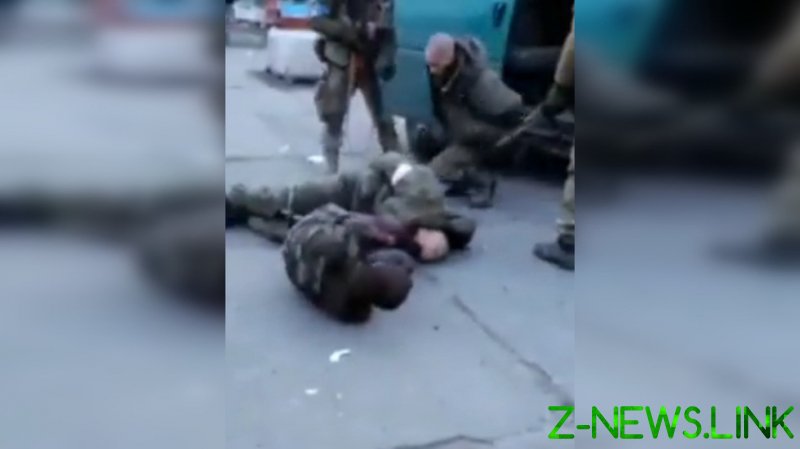 Russia has launched a probe after graphic video emerged online, purporting to show the torture of prisoners of war at the hands of Ukrainian servicemen.

“The video circulating online shows captured soldiers being shot in the legs without medical assistance,” the country’s Investigative Committee said in a statement on Sunday.

The head of the body, Alexander Bastrykin, has ordered “investigators to establish all the circumstances of the incident, collect and record evidence and identify all the persons involved in it to subsequently bring them to justice.” While it was not immediately clear where or when the disturbing videos were shot, some reports indicate the incident unfolded at a military compound located in the eastern Ukrainian region of Kharkov, which is used by “nationalist” units, the committee added. 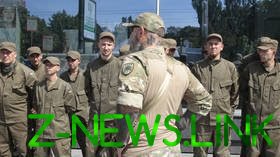 Multiple disturbing clips apparently filmed at the same unknown facility, emerged online over the weekend. The videos are so extremely graphic that RT is unable to share them.

The footage shows multiple people, apparently Russian prisoners of war, lying on the ground. All of the servicemen appear to be heavily beaten and have leg wounds.

The injured soldiers are interrogated by armed men, many of whom are wearing blue armbands commonly used by Ukrainian units. Some of the wounded personnel apparently died during the interrogation. Footage also shows three other prisoners ordered out of a van and shotin their legs at a point-blank range.

The extreme cruelty displayed in the videos has garnered condemnation, even from pro-Ukrainian figures. The founder of the US-government funded Bellingcat “investigative journalism” outlet Eliot Higgins, for instance, has described it as “very serious incident” and called for a “further investigation” of the disturbing imagery.

Moscow attacked neighboring Ukraine last month, following a seven-year standoff over Kiev’s failure to implement the terms of the Minsk agreements, and Russia’s eventual recognition of the Donbass republics of Donetsk and Lugansk. The German- and French-brokered protocols had been designed to regularize the status of those regions within the Ukrainian state.