Russia inks deals worth over $3.5 BILLION during MAKS 2021 Air Show 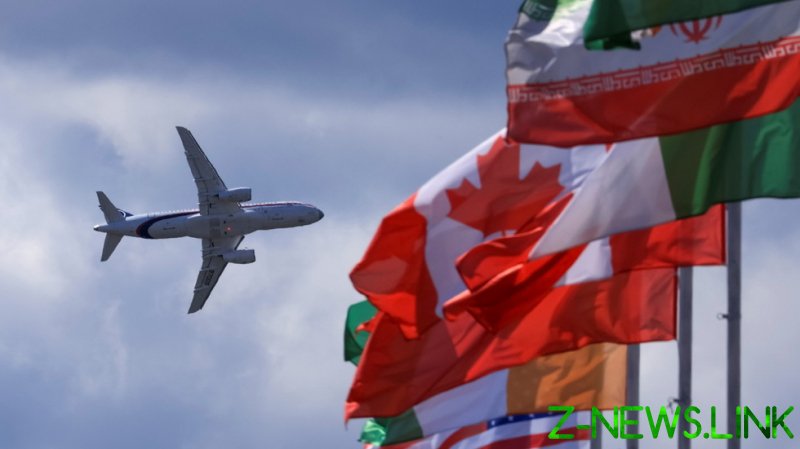 MAKS has become Russia’s premier showcase of the latest developments in domestic aviation, both civilian and military. Nearly 500 products were presented to the public this year, including 50 newly developed aircraft models. Among the state-of-the-art developments unveiled at the show was Sukhoi’s new single-engine supersonic stealth fighter, Checkmate. Around 30,000 people came to see it live.

Foreign aircraft producers were also given the opportunity to exhibit their products, including some never before seen in Russia. Among those were the wide-body long-haul Airbus A350-1000, medium-haul Airbus A220-300 and the turboprop Pilatus PC-12NGX.

A US company took part in the show for the first time. Cirrus aircraft manufacturer presented two aircraft.

Overall, a total of 831 companies from 56 countries took part in the event, both online and offline, the organizers said.

“The 15th MAKS 2021 aerospace show has exceeded the results of 2019 in terms of the number of contracts signed and the scale of the business program,” they stated. Russia’s previous MAKS 2019 air show brought the country around 250 billion rubles.

Tags billion deals during Russia worth