Russia increased investments in US government bonds by 622 million dollars 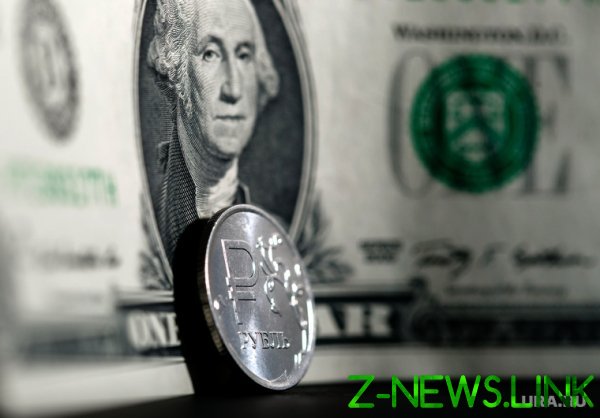 Russia in October this year increased its investments in government securities U.S. 622 million to $ 10,697 billion, according to data from the U.S. Treasury.

Of this amount 8,127 billion dollars account for short-term securities and 2,570 billion to long – term. Russia is not included in the thirty largest holders of us debt.

Moscow from April 2018 was systematically reduced investments in us securities. In September and October of 2018, investments in U.S. government debt rose slightly. In November 2018, Russia is once again beginning to cut them.

This is the third increase of investments from Moscow this year. The previous ($775 million and over us $ 800 million) was recorded in September.

Leader in the list of the largest holders of US debt for the past several months remains Japan, investment volume which amounts to 1,168 trillion (growth of investments of 23 billion), followed by China 1,1016 trillion (lowered the volume of bonds on its balance sheet by 1.4 billion dollars), in third place by a wide margin in the UK with almost 298,6 billion dollars in Treasury securities the U.S. Treasury (minus $ 4.7 billion).