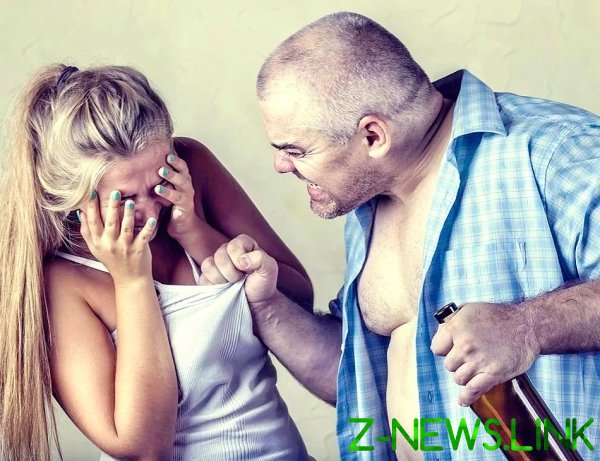 Moscow. March 16. INTERFAX.RU – Russia has sent to the ECHR last objection before the consideration of the complaint of the four victims of domestic violence women, the newspaper “Kommersant”. The document says that Russia should not be held responsible in cases of domestic violence, if the damage was caused not by the officials, and private.

We are talking about complaints of Natalia Tonicboy her civil partner tried to throw it off the 16th floor (the woman tried to defend herself and stabbed him, then got sued), Margarita Gracheva – ex-husband hacked off her hands (it requires the state to reimburse the costs of her treatment), Elena Gershman – beating her ex-husband (court twice refused to initiate criminal proceedings).

The applicant complained that the authorities cannot protect them from discrimination and domestic violence. Lawyers for the women have pointed out that what women should be regarded as torture, the cause of which was including the inaction of the police and the legal system.

In the document, which directed the Commissioner of the Russian Federation at the European court of human rights, Deputy Minister of justice Mikhail Galperin, are “some new arguments” of the government. It States that according to article 3 of the Convention on the protection of the rights and freedoms of the individual (prohibition of torture), the state cannot be held responsible for the situation of the applicants, because “the suffering and trauma caused to them as a result of actions of individuals (not officials)”.