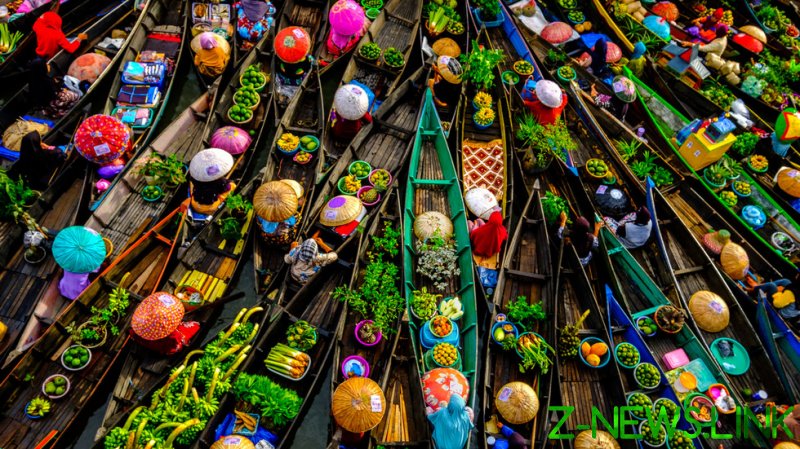 Ukraine-related Western sanctions are expected to strengthen ties between Russia and Thailand, boosting trade turnover between the nations to as much as $10 billion, according to Russian Economy Minister Maxim Reshetnikov.

“The level of $10 billion that we had previously set is still a goal, and an achievable one,” he told journalists after the first day of the Asia-Pacific Economic Cooperation (APEC) forum, which kicked off on Saturday in the Thai capital of Bangkok.

Reshetnikov said that trade between Russia and the South Asian state reached $2.8 billion in 2021, stressing that the two partners expect that figure to multiply.

According to the minister, the countries had discussed the issue of boosting mutual trade earlier in the day. 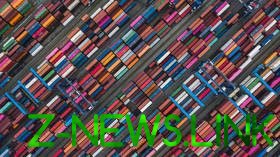 “New opportunities have appeared… one of them is the automotive industry,” Reshetnikov said, explaining that anti-Russian sanctions are creating favorable circumstances for a large number of countries, including Thailand.

“Thailand has a very strong automotive and automotive components industry,” he added.

Russia and Thailand may boost cooperation in the spheres of energy resources, oil, oil products, gas and fertilizers, as well as food and engineering products, according to the minister.

Reshetnikov noted that the two nations had established diplomatic relations 125 years ago.

“They have not only a wonderful history, they have great opportunities for development, and, I am sure, they have a bright future,” he said.