Home / WORLD / Russia hits back at US ‘disinformation’ accusations

Russia hits back at US ‘disinformation’ accusations 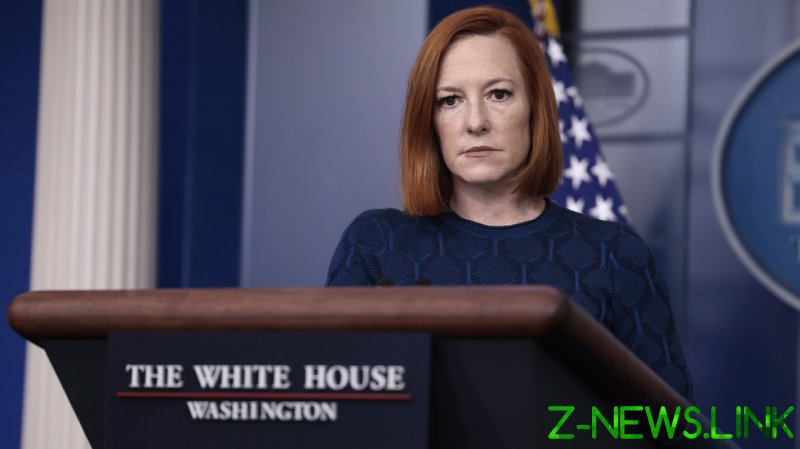 Russia is making no attempts to spread disinformation about ongoing negotiations with the US, the country’s embassy in Washington has insisted, responding to comments made earlier this week by the White House’s Press Secretary.

The embassy posted the announcement to its Facebook page on Tuesday, writing, “we noted the statement of The White House Press Secretary Jen Psaki during a briefing on January 10 about the preparation of the USA for a possible spread of disinformation by Russia regarding the course of Russia-U.S. negotiations in Geneva.”

“We strongly reject such insinuations,” the announcement continued. “Russian official statements fully correspond to reality. From the very beginning, our country has demonstrated maximum transparency with regard to this dialogue.”

“In turn, we expect mutual transparency from the U.S. Side,” the embassy stated. “We urge our colleagues to abandon groundless speculations about their consultations partners. Moreover, such an approach indicates the degradation of the culture of negotiations.” 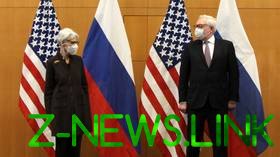 In a press briefing on Monday, Psaki was asked about security talks between Russia and the US currently taking place in Geneva. “No one should be surprised if Russia spreads disinformation about commitments that have not been made, or if it goes even further and instigates something as a pretext for further destabilizing activity,” she responded. “And so, we would continue to urge everyone not to fall for any attempts to push disinformation out there.”

However, President Joe Biden’s press secretary did not elaborate on what sort of misinformation she believed the Russian side was prepared to spread.

US Deputy Secretary of State Wendy Sherman and Russian Deputy Foreign Minister Sergey Ryabkov met for over seven hours on Monday, as part of a series of talks relating to security proposals that Moscow sent to Washington last month. The Kremlin is seeking written guarantees that NATO will not expand into Ukraine and Georgia. The US has indicated that it is open to discussing missile placement and military exercises, but Sherman said that limits on the military bloc’s enlargement are a “non-starter.”

Washington has also voiced concerns that Russia is planning to invade Ukraine and has called for “de-escalation” on the two countries’ shared border. Moscow, meanwhile, has denied that it is planning an offensive against its neighbor, and has said that Kiev has failed to abide by treaties governing ongoing conflicts in the war-torn Donbass region.

Sherman and Ryabkov are set to meet again on Wednesday and Thursday this week, and Russian delegates will also hold talks with NATO.