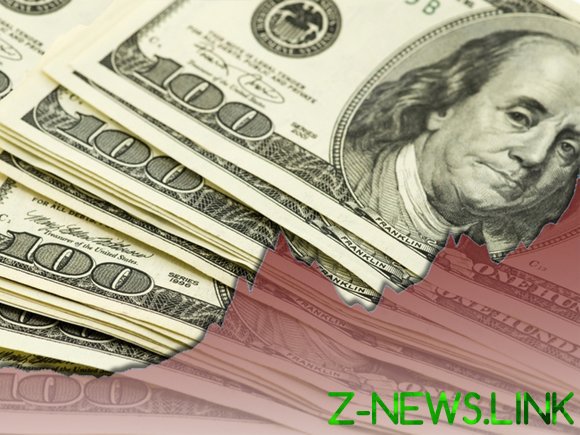 The volume of international reserves of Russia decreased from 16 to 23 August 2019, $700 million to $527,7 billion, follows from the materials of the Central Bank of the Russian Federation.

The regulator said that the reserves fell “under the prevailing influence of negative, substantially offset by operations on the domestic market, including the purchase of foreign currency in the framework of the budget rules.”

Thus, for comparison, China’s foreign exchange reserves, the largest in the world, dropped in July to $15,54 billion at the end of the month amounted to $3,104 trillion.