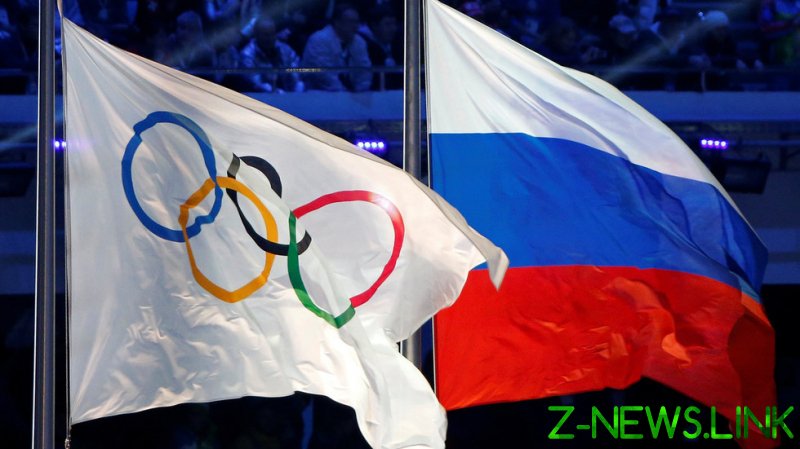 Russia had appealed the ban at the Court of Arbitration for Sport (CAS) in Switzerland, and while the court reduced the ban from four to two years, the decision still means Russian athletes will be prevented from competing under their nation’s flag at major international events including next year’s Olympic and Paralympic Games in Tokyo, the 2022 Winter Olympics in Beijing, and the FIFA World Cup in Qatar in 2022 (should the team qualify).

In a statement issued on Thursday, CAS wrote: “The CAS Panel unanimously determined RUSADA to be non-compliant with the World Anti-Doping Code (WADC) in connection with its failure to procure the delivery of the authentic LIMS data (Laboratory Information Management System) and underlying analytical data of the former Moscow Laboratory to WADA. 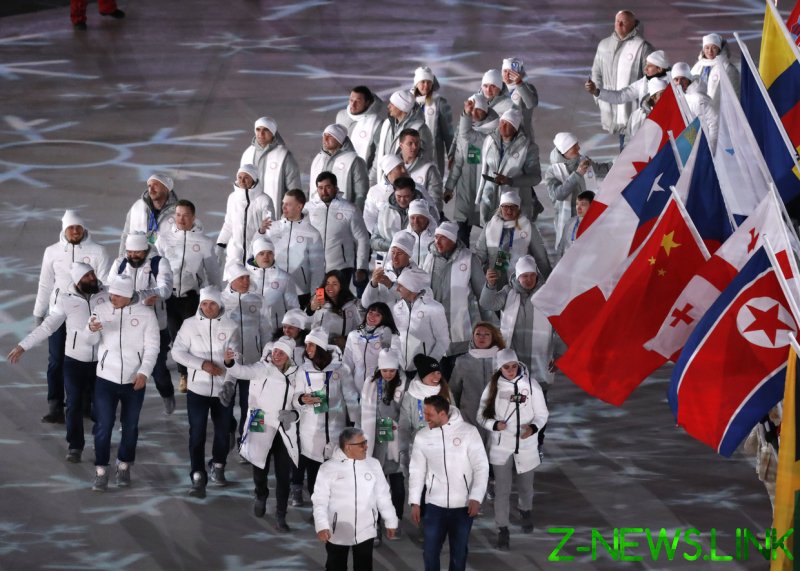 Russians appeared at the 2018 Winter Olympics under the name ‘Olympic Athletes from Russia’. © Reuters

Despite the reduction of the ban, the decision will be seen as predominantly a victory for WADA, as the Russian flag and anthem will not be seen at major international events for the next two years.

Just as they did at the 2018 Winter Olympics PyeongChang, Russian athletes cleared to compete at major international championships will have to do so as neutrals for the period covered by the ban.

The CAS ruling added that “if the uniform contains or displays the name ‘Russia’ (in any language or format), the words ‘neutral athlete’ (or an equivalent) must be displayed in English in a position and size that is no less prominent than the name ‘Russia’.”

The suspension does not cover next summer’s UEFA European Championships, which are partly set to be played in St Petersburg, as the popular football competition is regional rather than global in nature. 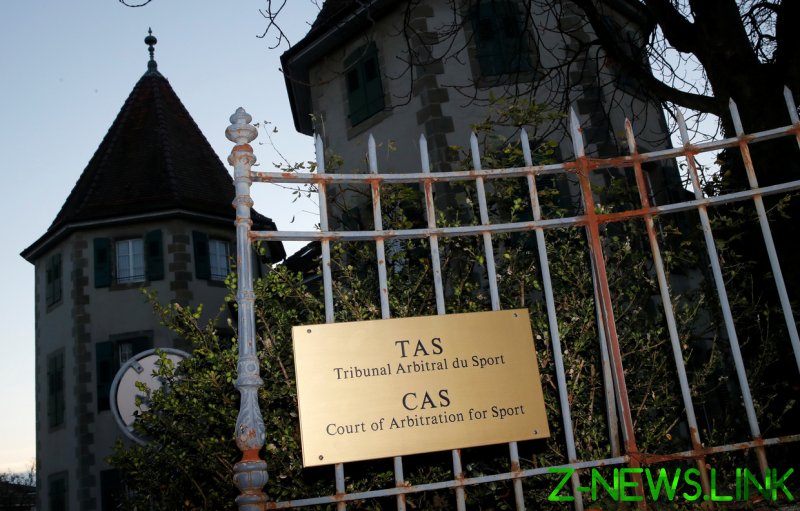 The decision was announced by the Court of Arbitration for Sport in Lausanne, Switzerland. © Reuters

Russia was handed the initial four-year sanction in December 2019, after RUSADA was declared non-compliant and accused of manipulating laboratory data handed over to investigators the previous January.

Russia had previously been reinstated by WADA in 2018, bringing to an end a three-year suspension over an alleged state-sponsored doping scandal, which erupted after the Sochi Winter Olympics of 2014.

Russia has one last chance of appeal against its latest ban, should it choose to challenge the CAS decision at the Swiss Federal Tribunal.