Home / economy / Russia has abandoned the tripartite talks on gas.

Russia has abandoned the tripartite talks on gas. 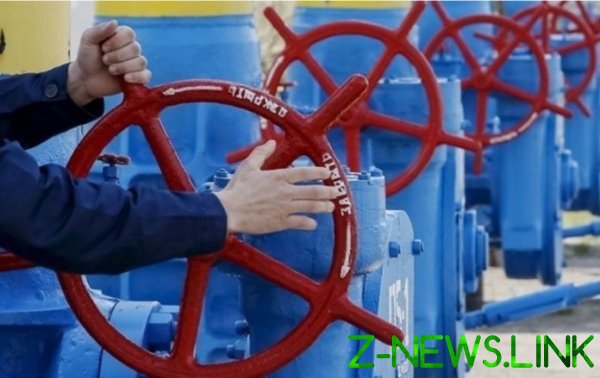 Yuri Vitrenko suggested that the Russians are waiting for the decision of Denmark on the Nord stream gas pipeline-2.

The Russian side refused to hold tripartite talks on gas transit with Ukraine and the EU in may, June negotiations is not consistent. This was written by the Executive Director of Naftogaz Yuriy Vitrenko on his page in Facebook on Monday, may 20.

“Given that the Russian side refused to hold trilateral talks in may, after the election of a new President of Ukraine for June, too, negotiations have not been agreed, it becomes evident that they are deliberately delaying this process. And here the speculations about the influence of presidential elections and Parliament are just excuses,” wrote Vitrenko.

He suggested that the Russians are waiting for the decision of Denmark on the Nord stream-2, then it will be clear whether delayed its construction for six months or he will earn from 1 January 2020, as planned.

“Let me remind you, only one of the three options through SP-2, which is now looking at Denmark, will delay construction. And even this latency is not guaranteed Ukraine the preservation of transit – Russia may deliberately go to the script when they just limit the supply of gas to Europe to contract lows, this will lead to higher prices in Europe (for Ukraine) and then from a position of strength, Russia will push Europe to the obstacles for SP2 were eliminated,” – said Vitrenko.