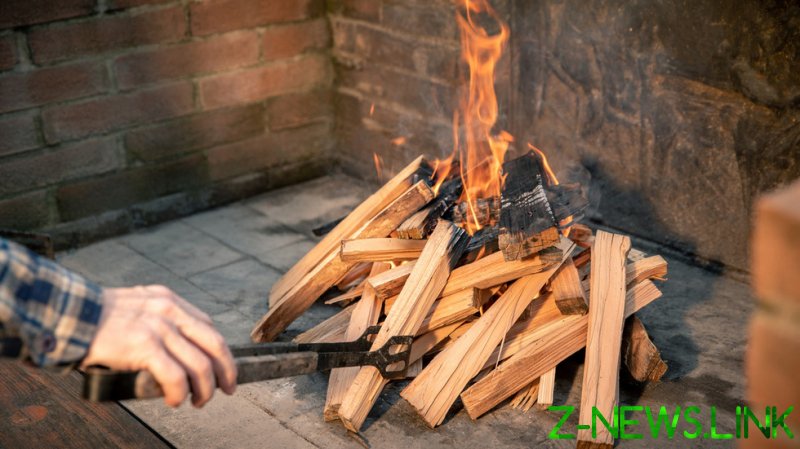 “Gas imports through Imatra entry point have been stopped,” the statement read.

Gasum also confirmed on Saturday that the deliveries had stopped.

Earlier this week, Gasum announced that it would not comply with Russia’s new ruble-based gas payment scheme.

Finland imports the vast majority of its natural gas from Russia, but the fuel only accounts for about 5% of the country’s energy use.

Nearly 30% of primary energy in Finland comes from wood-based fuels, while 22.5% is from oil, and 19% from nuclear energy, according to media reports, citing official figures. 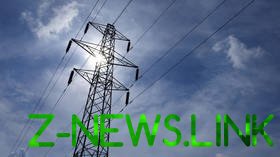 In order to completely replace Russian gas supplies, Finland will have to fully use its existing energy infrastructure, analysts say, as the Nordic nation does not have its own underground gas storage capacity.

State company Gasum says it’s prepared for a Russian supply shutdown. Finland hopes to receive gas from Estonia via the Balticconnector gas pipeline during the summer, although Tallinn also rejected Russia’s new payment mechanism last month, and capacity limitations on the pipeline may complicate the task.

Media reports also say that both Estonia and Finland intend to rent a floating terminal to receive liquefied natural gas (LNG) by next autumn.