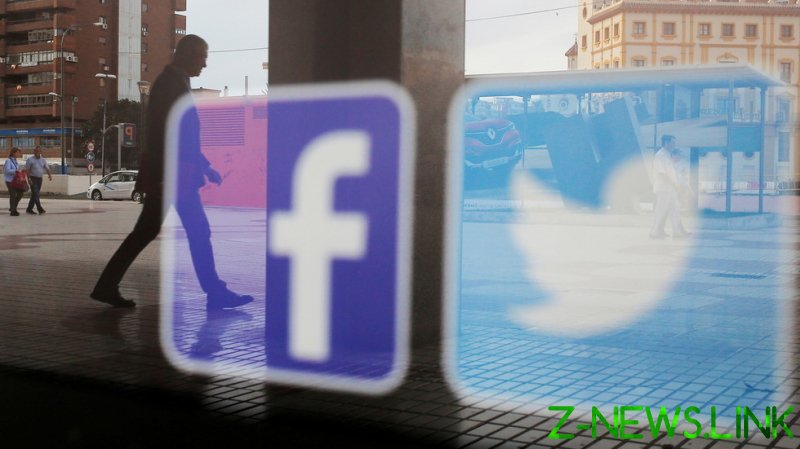 Under the rules, established in 2015, tech giants must process Russian users’ data on servers within the country, rather than sending it abroad in the first instance. Regulators insist this bolsters privacy and protection, while critics blast the measures as a threat to online anonymity. Companies must also establish local offices, ensuring there are representatives to hold accountable to the law.

According to Roskomnadzor, the three US firms have continually refused to abide by the rules, and both Twitter and Facebook have been previously fined for breaches, with the former reportedly failing to pay a previous penalty. “To date, the storage of personal data of Russian users has been localized by about 600 representative offices of foreign companies in the Russian Federation, including Apple, Microsoft, LG, Samsung, PayPal, Booking.com and others,” officials maintain.

The regulator began slowing access to Twitter’s servers in the country earlier this year, over claims it was failing to remove banned content, such as child pornography and posts encouraging minors to commit suicide, and pushing participation in unauthorized protests during Covid-19. While the San Francisco-based company initially blasted the move as a threat to freedom of speech, it is understood to now be working with officials to meet the takedown requests.

Russian President Vladimir Putin has previously said that tech firms are operating unaccountably, and making far-reaching decisions in only their own best interests. “These platforms are, of course, primarily businesses… and what is the primary concern of a business? Making a profit,” he said in February.

“They don’t care if this content or that content causes harm for the people at whom it is directed,” he said. “After all, these modern IT companies are more and more beginning to control people’s consciousnesses.”