Home / WORLD / Russia explains how it will pay its debts

Russia explains how it will pay its debts 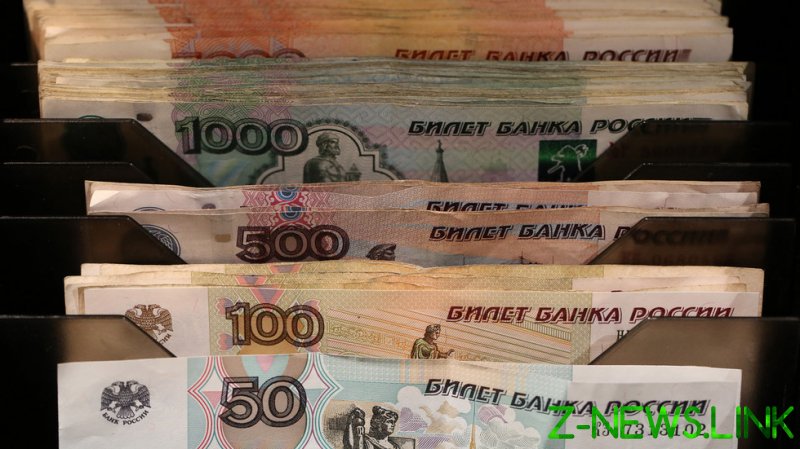 A scheme similar to the one Russia uses to get foreign payments for its natural gas will be used to service its sovereign debt, Finance Minister Anton Siluanov explained to a Russian business daily. Debtholders will need to open two accounts in a designated Russian bank to get what is due to them, Vedomosti reported on Sunday.

Russia used the West-controlled financial system for payments related to its debt, but access to it was restricted under the sanctions imposed in retaliation for attacking Ukraine. The US previously allowed payments to Russian Eurobond holders – first using its frozen foreign reserves and later proceeds from its foreign trade – but last week the US Treasury announced that the waiver won’t be extended.

Speaking to Vedomosti, the minister said that Russia intends to use a scheme like the one it demanded from buyers of its natural gas based in “unfriendly nations” to circumvent the US ban. The ministry previously said the debt would be paid in rubles.

The gas scheme, which was launched to ensure that payments in foreign currency are not seized by Western nations, requires that European customers open two accounts in a Russian bank. The payments are made in euros then converted to the Russian currency. 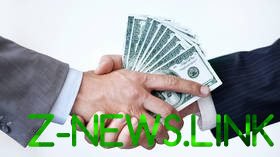 “The eurobonds payment mechanism will work the same way, but in reverse,” Siluanov said, adding the ministry will soon finalize the arrangement and will be ready to present it to debtholders. The minister previously said Russia will have a mechanism ready to pay eurobond coupons by late July.

The American restrictions are intended to prevent Russia from serving its sovereign debt, potentially resulting in a technical default. But US officials admit that it would be more a symbolic blow against Russia showcasing the country’s supposed status as a pariah on the world stage.

“If Russia [defaulted], I don’t think that really represents a significant change in Russia’s situation. They’re already cut off from global capital markets,” US Treasury Secretary Janet Yellen said. She added the now-expired exemption existed “to allow a period of time for an orderly transition to take place, and for investors to be able to sell securities.”

Moscow downplayed the default threat too, saying that a default on sovereign debt orchestrated by the US would be a case of financial sleight-of-hand not reflecting Russia’s real financial state. Unlike the painful default on domestic debt in 1998, it wouldn’t affect the domestic situation in the country, the finance ministry said.