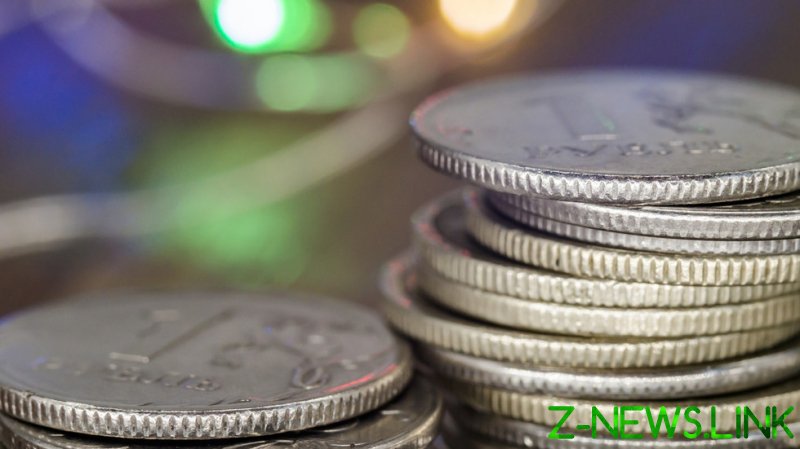 Russia’s decision to change the payment mechanism for natural gas exports to its domestic currency is “obvious and understandable” in light of Western sanctions, which have frozen half of Russia’s foreign assets, Foreign Minister Sergey Lavrov said in an interview with India Today on Tuesday.

According to Russia’s top diplomat, Western buyers will no longer be able to pay for gas using Gazprom’s bank accounts abroad, which can be easily frozen by sanctions. Instead, “they will pay through Gazprombank, an independent institution.”

“They will pay the same amount that they owe under existing contracts, but they will pay through a special account that they will have to open in this bank,” Lavrov stated. He explained that, while buyers will still make their payments in their currency of choice, Gazprombank will convert the payments into rubles, enabling Russian gas provider Gazprom to receive the amount owed in the national currency without the threat that these funds could become subject to sanctions.

“They won’t be able to keep this money in their banks. They will still pay in euro or dollars, but we will have guarantees,” Lavrov said.

In response to Western sanctions, Russian President Vladimir Putin signed a decree on March 31 that introduced a new ruble-based mechanism for payments for Russian gas supplies. According to the document, buyers from ‘unfriendly’ states that introduced sanctions against Russia will have to transfer gas payments through the entitled Russian bank instead of Gazprom’s accounts in foreign banks. Those countries that refuse to switch to the new payment mechanism will be in breach of their current gas supply contracts and deliveries will stop, the Russian government has warned.