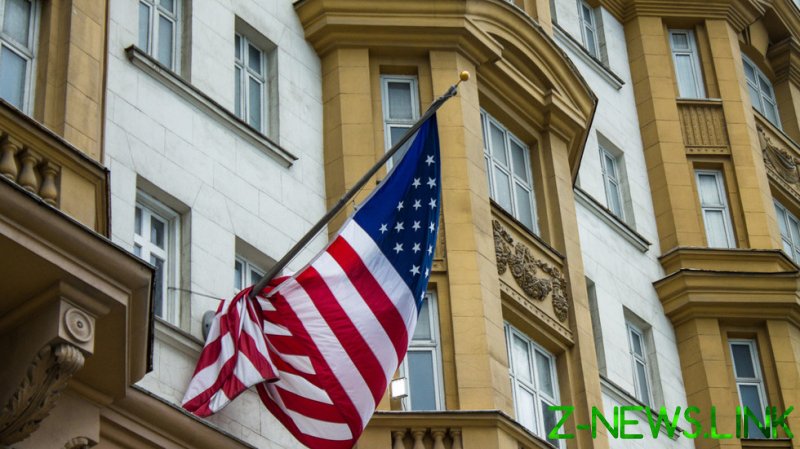 Russia has announced the expulsion of an unspecified number of US diplomats in response to Washington’s order to expel 12 staffers from Moscow’s mission to the United Nations.

The Russian Foreign Ministry said in a statement that on Wednesday it summoned “a senior diplomat of the US diplomatic mission in Moscow” and handed him a “a note with a list of deported American diplomatic employees declared ‘persona non grata’.”

The ministry revealed that it was a retaliation to the expulsion of Russian diplomats from the UN mission in New York and of a Russian employee from the UN Secretariat.

“The American side was firmly told that any hostile actions of the United States against Russia would receive a decisive and adequate response,” the statement reads.

Washington notified Moscow of its decision to declare 12 Russian diplomats persona non grata at the end of February. The US claimed the Russians who were expelled had been “engaging in espionage activities that are adverse to our national security.”

Moscow condemned the decision at the time, blaming Washington for a severe violation of commitments and calling on it to show “common sense” and to avoid further escalation. The Foreign Ministry said then that it would prefer not to expel American diplomats again but the “impudence” and “unwillingness or inability to negotiate” of the US might not leave any other choice.

A week prior, the US also ordered the expulsion of the second highest ranking diplomat at the Russian embassy in Washington, Sergey Trepelkov. Late last year, the US ordered 27 Russian diplomats to leave. Previously, about 200 Russian diplomats worked in the US.

On March 21, the Russian Foreign Ministry said that relations between Moscow and Washington were “on the brink of collapse.” Another harsh statement was made after US President Joe Biden, in response to Russia’s military offensive in Ukraine, called his Russian counterpart Vladimir Putin a “war criminal,” a “murderous dictator,” and “a pure thug.”