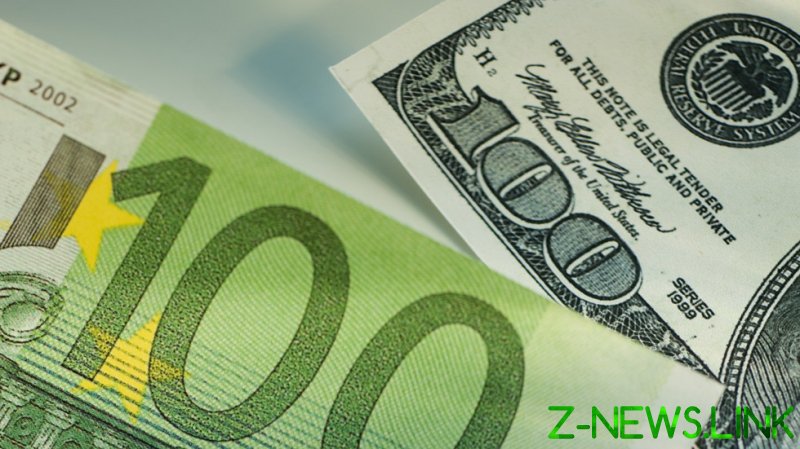 The Bank of Russia is lifting temporary capital control measures that banned individuals from buying foreign currency, the central bank said in a statement on its website on Friday.

Starting April 18, Russian citizens will once again be allowed to buy foreign currency at banks, as well as withdraw funds from their foreign currency accounts in both US dollars and euros up to $10,000 or its equivalent in euros, while amounts above this limit can be withdrawn in rubles. This limit is in place until September 9. The central bank noted that banks are only allowed to sell foreign currency banknotes that they received after April 9, 2022.

Last month, Russia placed restrictions on buying and withdrawing foreign currency to stem the drop in the ruble, which slid to historic lows after a number of Western nations slapped Russia with sanctions in retaliation for Moscow’s military operation in neighboring Ukraine. 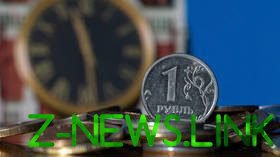 However, the national currency strengthened significantly over the past week after Russia unveiled a new ruble payment mechanism for natural gas exports. Also helping the ruble regain ground were the central bank’s restrictions on buying forex and a requirement that exporters convert to rubles 80% of their foreign currency revenues. On April 8, the Russian currency reached its strongest level against the US dollar since November 2021, at 72 rubles to the dollar, and broke below 78 rubles to the euro for the first time since the summer of 2020.

Apart from easing capital control measures, the Bank of Russia also cut its key rate on Friday to 17%, following a recent unprecedented hike to 20%. The central bank explained that the emergency steps taken to support the country’s economy throughout the past month had been successful. According to VTB Capital analysts, this week’s moves by the regulator are likely to further reduce volatility in the ruble.