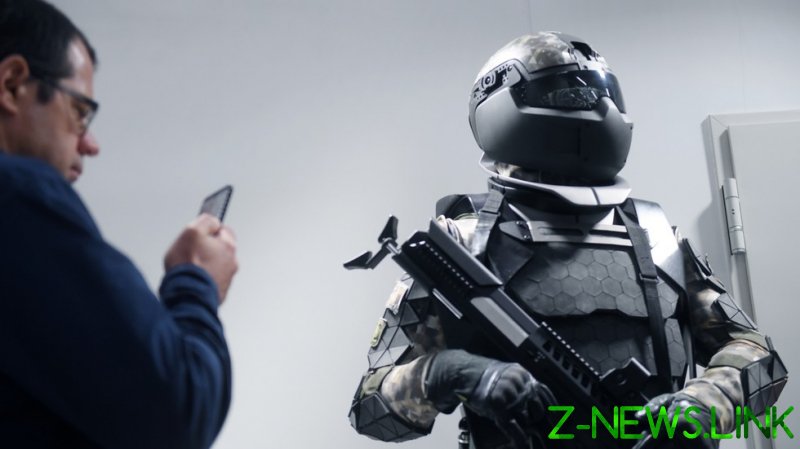 Salyukov is the current head of the Russian Ground Forces.

“The process of upgrading the Ratnik combat outfit has not stopped for a minute,” he explained.

“In regards to the outfit of the ‘future soldier’, extensive work has been carried out this past year, together with domestic industry enterprises, to include a new ‘robotic’ subsystem as part of the combat outfit of a soldier,” he said.

Salyukov also revealed that the Kalashnikov AK-12 is in the process of being delivered to military units. It will eventually replace the AK-74, the standard-issue assault rifle.

As well as improved weapons, Ratnik also includes improved helmets with thermal and night-vision capabilities and modern communication systems. It also has a self-contained heater, gas mask, and medical kit.

Last year, it was reported that almost 300,000 Ratnik combat outfits had been delivered to date.

According to Rostec, the parent company of the outfit’s developer, the main feature of the kit is its ability to adapt “to the physical characteristics of the soldier and the combat missions performed.”