Home / WORLD / Russia details use of hypersonic missiles in Ukraine

Russia details use of hypersonic missiles in Ukraine 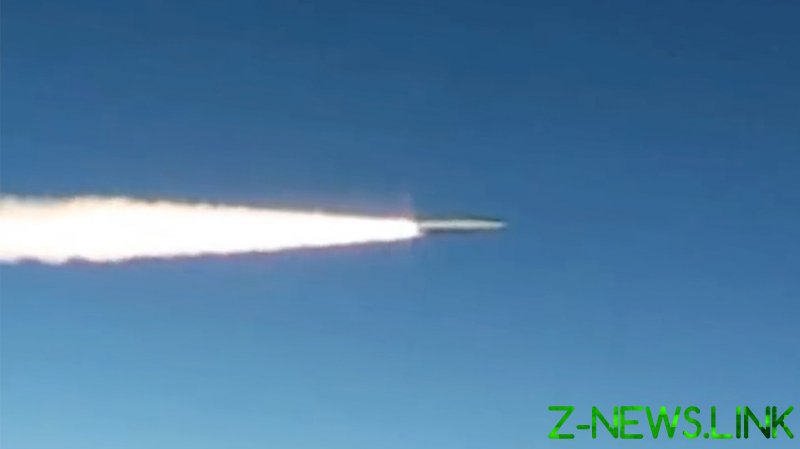 The Kinzhal (Dagger) is a Russian hypersonic air-to-surface missile that entered service in 2017. It can travel at a speed of Mach 12 (around 14,800kph), while constantly performing evasive maneuvers, which is believed to allow it to penetrate any currently existing air defenses. The nuclear-capable munition can be launched by the country’s Tu-22M3 bombers or MiG-31 interceptor aircraft.

The Defense Ministry reported the firing of a Kinzhal missile in mid-March, saying it destroyed an arms depot near the city of Ivano-Frankovsk deep in western Ukraine. This is apparently the first time ever that a hypersonic weapon has been used in combat. 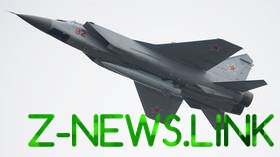 The missile is one of several hypersonic systems developed for the Russian military in recent years, along with the Avangard glider, which is fitted on silo-based ICBMs, and Zircon missiles, to be used by the Navy.

Shoigu also expanded on the deployment of Russia’s Su-57 fifth-generation stealth fighter jets in the conflict in Ukraine, saying the plane, which entered into service in the Air Force in 2020, “has a very high degree of protection against various air defense systems; it has protection against missiles. There are a lot of things… most importantly, it also has very powerful weapons.”

“We’ve also tested these weapons, tried them out – they work perfectly,” he noted.