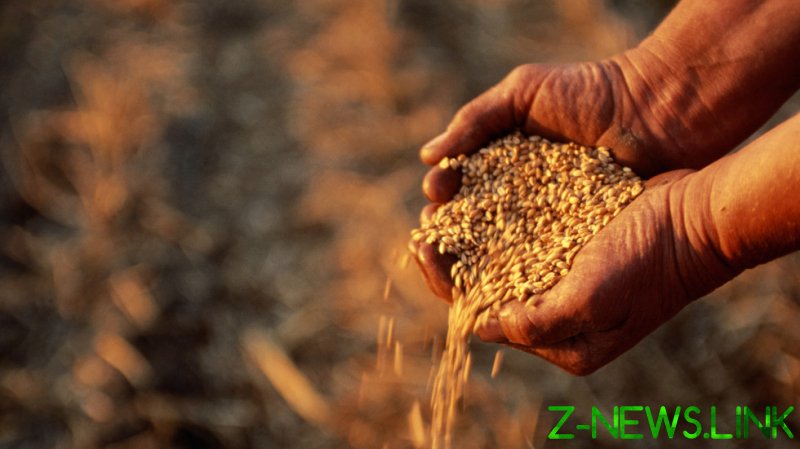 Russian military forces are not blocking grain shipments from Ukraine, Kremlin spokesman Dmitry Peskov said on Wednesday, as quoted by Interfax. He said the ports have been mined by the Ukrainian military, which prevents ships from going out to sea.

According to the official, Moscow is willing to find ways for Ukraine to resume the shipment of grain from its Black Sea ports, though a final agreement hasn’t been reached.

Peskov added that the issue has been discussed with Turkey, as well as several other states.

“And in fact, all the heads of state and governments with whom there have been conversations recently, as well as UN Secretary General Antonio Guterres, received detailed explanations from [President Vladimir] Putin that Russia does not interfere with the export of grain,” he said.

Peskov said the world could be on the verge of a major food crisis due to decisions being taken by Ukrainian authorities, as well as the “illegal restrictions” imposed on Russia by Western countries.

“Moreover, if Ukraine still manages to move on to demining ports and ensuring conditions for safe maritime navigation, then Russia will be ready to assist in escorting [ships] to international waters,” he said.