Russia defeated in the war of sanctions — the National Interest 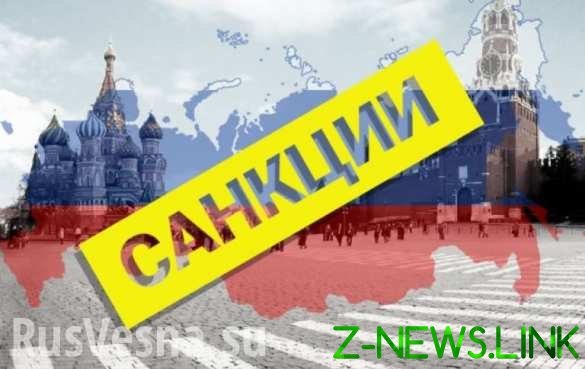 Professor of political science at the American University in the Commonwealth of Virginia Judy Twigg in an article for the journal National Interest came to the conclusion that the Russian defeats in the war of sanctions against the West.

The sanctions imposed by the US and the EU in 2014, was to punish Russia for alleged “acts of aggression” against Ukraine. However, according to the researcher, the result was the opposite. Restriction stimulated the growth of the Russian economy and strengthening Patriotic sentiment. As an example, Twigg leads the agricultural sector, which due to the restrictions imposed out of a state of stagnation.

She recalled that Russian financial institutions have limited access to international capital markets and low-interest loans to the country were banned the import of dual-use goods and the latest technology. However Moscow imposed counter-sanctions, banning the import of food products from the US and EU countries on the territory of Russia, became a “gift” for Russian agriculture.

The effect of the counter-sanctions was such that “some representatives of the sectors of the Russian economy, only partly related to agriculture, also began to ask to bring them under sanctions,” — says the Professor.

It also reminds that the volume of grain production in Russia is already twice the volume of its consumption. Moscow was the main supplier of wheat to the world market. Local farmers and agricultural holdings are already fully provided by the local market for chicken and pork manufactured in Russia.

See also:  The national Bank has decided on the status of Bitcoin

In conclusion, Twigg recalled that Russia has a huge territory. With more than 200 million hectares of land currently not being used. It predicts that Russian agriculture will continue to develop actively and will give impetus to the development of other sectors of the economy.

Therefore, the Professor urges US and EU to finally realize that restrictive measures bring Russia a benefit and in the war of sanctions with the West, Moscow “several steps ahead”. 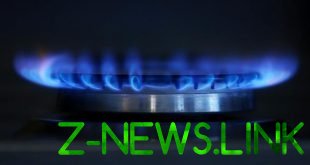