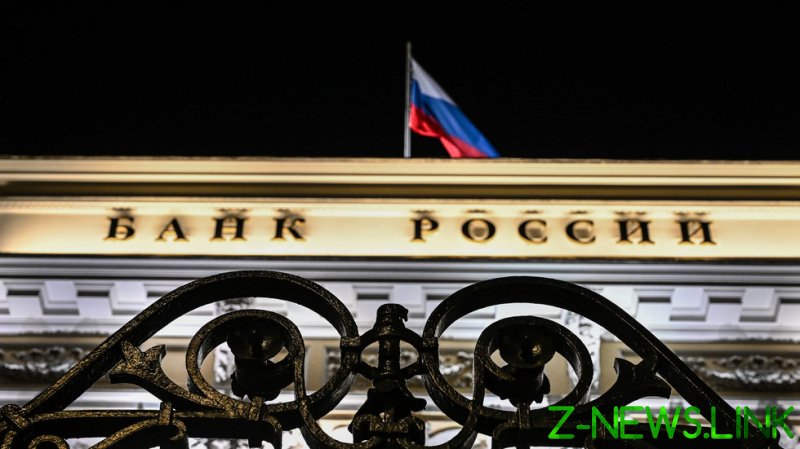 Russia’s central bank cut its key interest rate on Friday, saying that it saw room for further decrease this year, as the regulator tries to tackle soaring inflation and support the country’s shrinking economy.

The Central Bank of Russia lowered the key rate to 14% from 17% as it looks to mitigate the impact of international economic sanctions introduced against the nation over the military operation in Ukraine.

The ruble’s rebound from sharp losses in the days immediately following February 24 had slowed the surge in consumer prices during the subsequent weeks, the regulator said in a statement announcing the reduction. 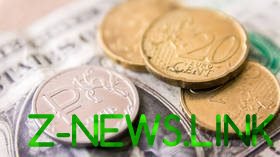 “The external environment for the Russian economy remains challenging and significantly constrains economic activity,” the Bank of Russia said.

“With price and financial stability risks no longer on the rise, conditions have allowed for the key rate reduction,” the regulator added.

The central bank expects inflation to return to its 4% target in 2024 after rising up to 23% in 2022. Further cuts in the key interest rate may be possible this year, it said.