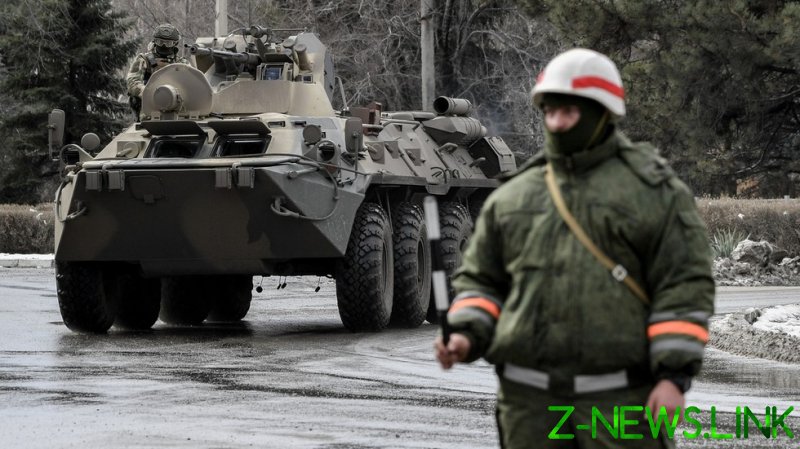 Russian lawmakers have approved legislation that could see people put behind bars for up to 15 years if found guilty of peddling so-called false information about the actions of the army, amid Moscow’s military operation in Ukraine.

On Friday, the lower chamber of Russia’s parliament voted to introduce the law to heavily penalize citizens spreading fake allegations against the country’s armed forces.

The chairman of the State Duma, Vyacheslav Volodin, weighed in on the move, insisting that it is needed “to protect our soldiers, officers, in order to protect the truth.”

“Literally by tomorrow, this law will force punishment – and very tough punishment – on those who lied and made statements which discredited our armed forces,” he asserted. 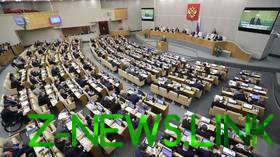 Defaming the Russian army could result in a fine of almost $13,500, or three years in jail. An offender could spend up to 15 years behind bars for intentionally spreading ‘fake’ information that causes significant damage to national security, under revisions to the existing law.

Anyone calling for anti-Russian sanctions may also find themselves in hot water. If deemed to be guilty, they could receive a fine of $5,000 or a three-year prison sentence. Later on Friday, the Federation Council, the upper house of the Russian parliament, adopted the legislation, meaning that it will be sent to President Vladimir Putin for his approval.

On Thursday, Volodin claimed that the measure was necessary to counter what he deemed to be the impacts of a US disinformation campaign. “American social networks, controlled by Washington, launched an information war against Russia,” he insisted. “We cannot help but react to what is happening. It is necessary to make a decision to combat the spread of fake information. It is important to us that the information shared is true, and those who create and distribute it are responsible,” Volodin wrote.

Moscow launched the military operation in Ukraine last Thursday. According to the Kremlin, the goal of the intervention is “to protect the people [of Donbass] who have been tortured for eight years by the Ukrainian regime.” It came after requests from the leaders of the breakaway Donetsk and Lugansk People’s Republics for assistance in combatting what they claim is a spike in “aggression” from Kiev’s armed forces.