Home / WORLD / Russia could destroy half of Lithuania’s economy – governor

Russia could destroy half of Lithuania’s economy – governor 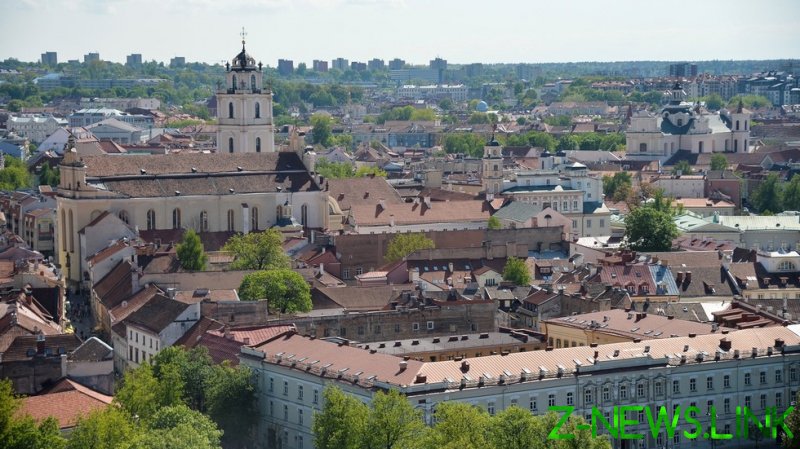 Moscow could bring down half of Lithuania’s economy in response to the partial trade blockade of Kaliningrad Region, Russia, its governor has said.

“Russia could make half of the Lithuanian economy disappear,” he said. “There’s an impression that Lithuania doesn’t understand that Kaliningrad Region is part of Russia, and that we have someone to come to the rescue. We’re not alone in the face of the problem.”

Kaliningrad Region is a small Russian exclave nestled between Lithuania and Poland, both EU members. 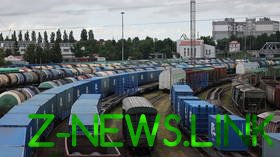 Last month, Vilnius banned the transit of certain goods between the region and the rest of Russia, citing the EU’s sanctions on Moscow over its military campaign in Ukraine. Russia has said the move is illegal under international law and promised to retaliate.

Alikhanov said the “blockade” hurts the region, which relies on the free flow of building materials, among other goods.

“Yes, the ban doesn’t include food, but without concrete we can’t build schools or hospitals. So it’s an issue for the normal existence of more than a million people and for the economy of our region.”

While the Kaliningrad authorities have managed to reroute the flow of sanctioned goods to the Baltic Sea rather than via rail and road, the dispute with Lithuania must be resolved as quickly as possible, Alikhanov said.

Last week, Reuters reported that the EU was close to a compromise that would allow Kaliningrad’s trade through Lithuania to resume.

Many countries, including the EU, imposed sweeping sanctions on Russia after it sent troops into Ukraine in late February.