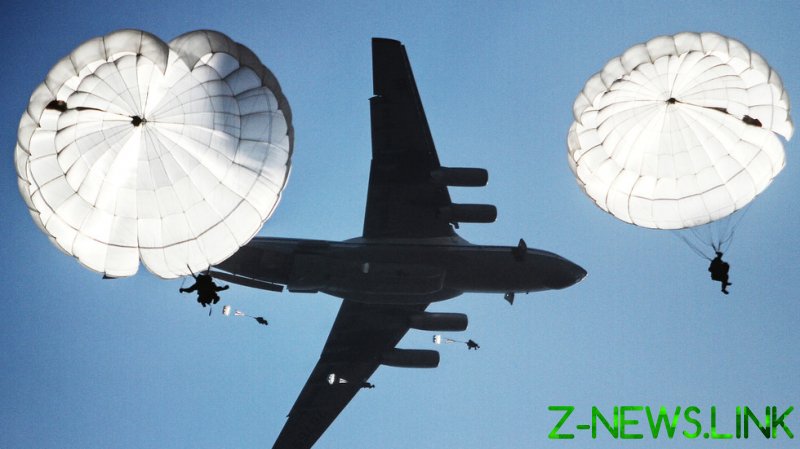 In the report, researchers carried out a simulated wargame to determine the balance of power in central and northern Europe in a so-called – albeit unlikely – ‘nightmare scenario’ that saw Russia attack Lithuania through neighboring Belarus. The hypothetical campaign assumed the entire US-led alliance would be dragged into a direct conflict of the kind that hasn’t been seen on the continent since the end of the Second World War, but the use of nuclear weapons was excluded.

“On paper, the correlation of forces gives Russia good prospects for success,” the report says, “if the conflict can be kept short and the outcome decided early.” A surprise attack that allowed Moscow’s armies to settle scores in the Baltic and link up with troops stationed in the Kaliningrad exclave would be essential, it continues, before American, British, and French long-range airstrikes could begin in earnest.

On the other hand, the analysts argue, NATO’s best chance of achieving a stalemate would be denying Russia air superiority and holding out until the warplanes arrive. However, they add, “a problem for NATO is that its light ground forces, with their weak artillery, to have a reasonable chance would be dependent on close air support.” If Moscow could tilt early battles in the air in its favor, the campaign could be conclusive.

While the simulation was stopped after four days and no victor had come out on top, “Russia was in a good position to secure operational success on the ground.”“Major factors behind Russian successes,” the report states, were advantage in initiative and surprise, numbers, mechanization, and, not least, in the volume and reach of indirect fires [like artillery and other longer-range munitions].

However, people living in the Baltics may not need to take shelter under their tables just yet. Earlier this week, Russian officials mocked claims from a retired Polish general, Waldemar Skrzypczak, who warned that the country could execute a similar maneuver and cut off NATO forces in Latvia, Lithuania, and Estonia in just two days.

Anton Alikhanov, the governor of the Kaliningrad region, where the general said the attack could originate, slammed the idea that Moscow was looking for a quick conquest. According to him, Russia wouldn’t put into place these battleplans “because we don’t wish harm on our neighbors.”

“Stop strategizing about who will invade where and which tanks will drive on which paving stones. We need to deal with other issues,” the region’s head insisted. “We have excellent cross-border cooperation programs with Poland. And the Poles are talking about tanks again. This is a call to war and [the general’s] desire to quickly find himself in the Stone Age with a stick in his hands.”