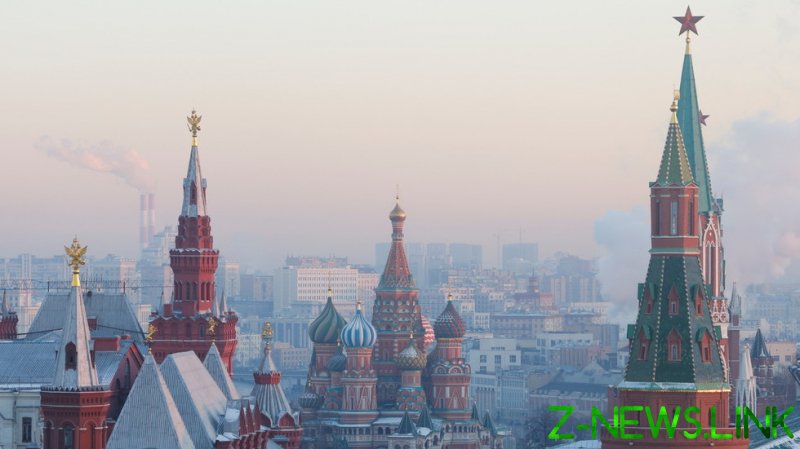 The rally in oil prices, which have risen by around 30 percent this year, also coincides with Russia’s economy emerging from the slump during the pandemic.

Last year, Russia’s economy was suffering the consequences of the oil price crash it helped create with the temporary rift with its OPEC+ partner Saudi Arabia in March 2020. The Russian ruble crashed, and Russia’s oil income shrank as a result of the plunge in oil prices during the pandemic.

In March 2020, Russian Finance Minister Anton Siluanov warned that revenues from oil and gas would be US$40 billion (3 trillion rubles) lower than planned due to the tumbling oil prices. Russia’s economy is not going as well as one would have hoped, the finance minister admitted back then, saying that the oil price factor alone was set to reduce the country’s budget income by nearly US$40 billion compared to earlier estimates.

The oil price crash, along with the coronavirus-driven global recession, will result in Russia’s economy shrinking in 2020 by six percent, or by the most in 11 years, the World Bank said in its economic report on Russia in August 2020.

Russia was also said to be considering whether to adopt a kind of state oil hedging program, similar to Mexico’s oil hedge, to protect government revenues from oil price crashes in the future.

This year, the higher oil prices are pushing up Russia’s oil revenues, its key export income, and the government is discussing lower debt issues year, according to Bloomberg’s sources.