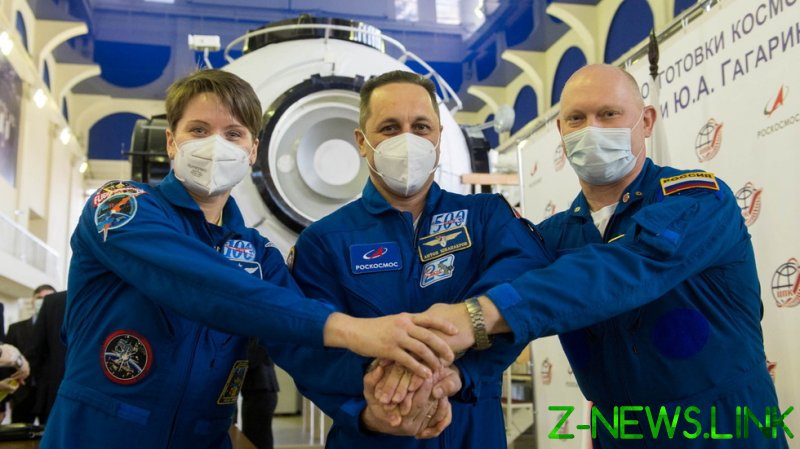 Speaking on Saturday to a meeting of the Roscosmos Scientific and Technical Council, Rogozin revealed that the space agency would consider creating a separate segment on the ROSS just for visitors.

With Russia’s obligations to participate in the ISS program coming to an end in 2025, there has long been speculation about the future of the planet’s only inhabited satellite. In recent years, it has begun to fall apart, with astronauts now frequently discovering cracks. Now, it seems likely that Moscow will withdraw and will instead launch its own satellite.

In April, on the 60th anniversary of Yuri Gagarin’s landmark first human spaceflight, Russian President Vladimir Putin approved the plans for ROSS, signing off on a proposal for a satellite with three to seven modules.

If the decision is made to include a segment purely for tourists, it will continue a long history of Russia leading the way in this field. In 2001, American engineer Dennis Tito became the first space tourist to fund his own trip into space, arriving in the Russian Soyuz TM-32 rocket.

During the same talk, Rogozin also took a swipe at the recent trend of Western billionaires spending vast sums of money for suborbital flights.

“This is more a matter for private companies,” he said.

Last week, the much-awaited multifunctional Nauka laboratory module successfully arrived at the ISS. It is the first segment sent by Russia to the planet’s only inhabited satellite in over a decade. Nauka, which will be used for experiments, can generate oxygen for six people and regenerate water from urine.

The docking was not without incident, however. Upon arrival, thrusters on the module were accidentally activated, causing it to tilt. The problems were soon fixed, and the ISS is now back to normal.