Russia confirms use of 5th generation fighter jet in Ukraine 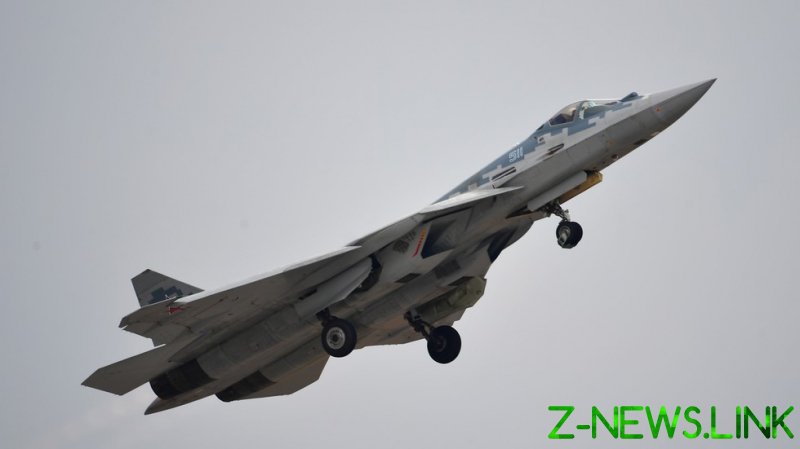 The jets have been “repeatedly” used in Ukraine, both individually and as part of squads, Borisov told reporters on the sidelines of the St. Petersburg International Economic Forum on Saturday. He added that the plane’s weapons were “very effective.”

The first Su-57s joined the Air Force in 2020 and flew bombing missions in Syria. Russian media first reported the use of the Su-57s in Ukraine in May.

In June, the news agency RIA Novosti quoted a source as saying that four planes had been deployed to spot and destroy air defenses. The source said that stealth technology helped the jets avoid radars.

Borisov said that Russia has also used a laser weapon in Ukraine, which is capable of destroying drones. 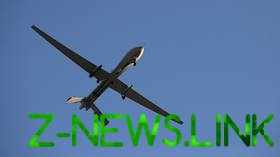