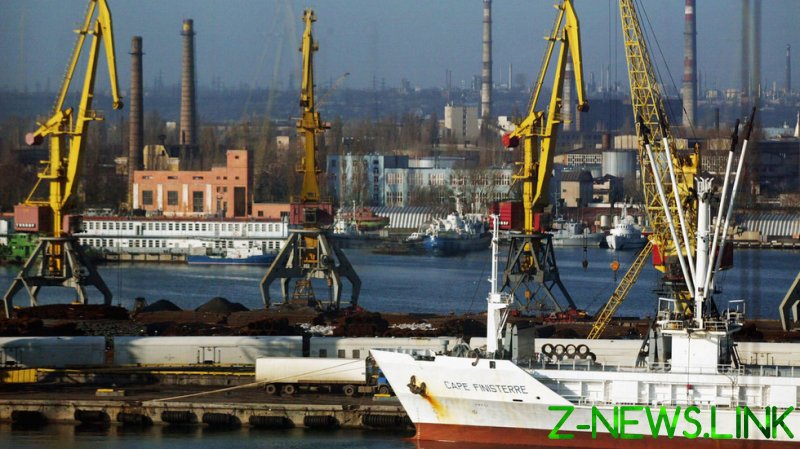 Russia is not preventing ships from transporting grain out of Ukraine, Foreign Minister Sergey Lavrov said on Tuesday, and Western claims to the contrary are part of a smear campaign that will do nothing to solve the global food crisis.

The only party actually preventing ships from using Ukrainian ports and exporting grain by sea is Ukraine itself, he added, because it deployed sea mines that have made navigation unsafe.

“If the demining problem is solved, then in the open sea… the Russian Navy will ensure unrestricted movement of ships to the Mediterranean,” Lavrov said during a press conference.

“Russia had made all the guarantees it could make a long time ago,” he added.

READ MORE: Hunger games: How the world’s farmers have become collateral victims of sanctions against Russia

The foreign minister suggested that Western politicians who have expressed concerns over surging food prices should do something to address the problem. After all, Western sanctions have disrupted the logistical and financial infrastructure that Russia uses to export its own grain, he said.

Lavrov was responding to criticism from the US and its allies, who claim that a Russian naval blockade is preventing grain exports from Ukraine. The Russian military says a corridor in the Black Sea is available for civilian traffic every day.