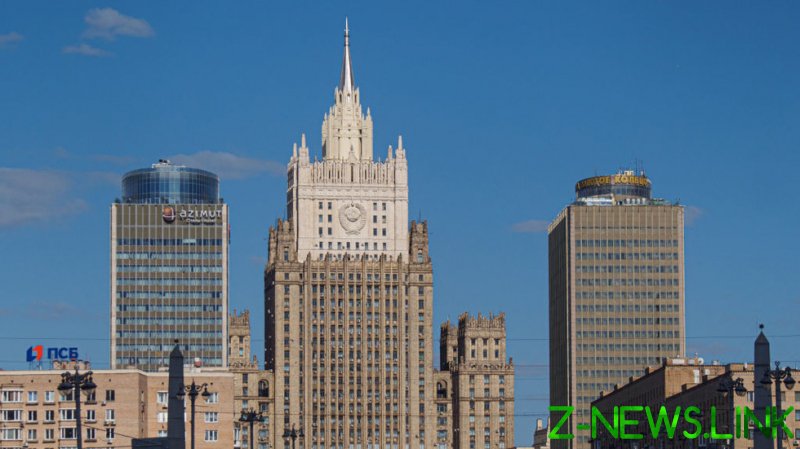 The Russian Foreign Ministry responded to the “unfriendly actions” of the three Baltic states on Thursday, by closing their consulates and declaring their staff ‘personae non grata’. Estonia, Latvia, and Lithuania had previously announced their decision to close their Russian consulates.

The ministry summoned top representatives of the diplomatic missions of these countries to express a “strong protest” over such measures. During the meeting, Russia announced it would forbid the operations of all three countries’ Consulates General in Saint Petersburg, as well as of Latvia’s consulate and Estonia’s consulate in Pskov. The foreign ministry specified that the decision was made “on the basis of the principle of reciprocity,” as well as taking into account the military assistance that was being provided by these countries to Kiev, and “the covering up of the crimes of Ukrainian nationalists against the civilian population of the Donbass and Ukraine.”

The heads and other officials of the Estonian and Latvian consular missions have been declared ‘personae non grata’, while consular employees, administrative, and technical staff who are not citizens of the Russian Federation have been designated as “unacceptable”.

“All the above-mentioned persons have been requested to leave the territory of the Russian Federation within the same time frame that was set aside for the departure of employees of Russian consular missions from these countries,” the ministry said.

The announcement came as Lithuanian Minister of Defense Arvydas Anusauskas admitted that his country had provided Ukraine with “many” heavy mortars. Speaking to the Baltic News Service on Thursday, the minister said that a multi-million-euro package of military support for Kiev also included the Stinger missile system, various anti-tank and anti-aircraft weapons, ammunition, grenades, and machine guns. 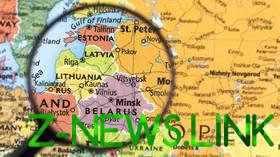 The diplomatic spat between the Western countries and Russia has significantly intensified following the launch of Russia’s military attack on Ukraine on February 24. The last few weeks have seen hundreds of Russian diplomats expelled, with the Baltic countries adopting the toughest stance on Moscow. In early April, Lithuania became the first EU country to expel the ambassador. Along with Latvia, it also announced the downgrading of diplomatic relations with Russia.

The Russian Ministry of Foreign Affairs made it clear that it reserved the right to retaliate to the “unfriendly” measures of the West.