Russia claims hundreds of casualties during strike in Ukraine 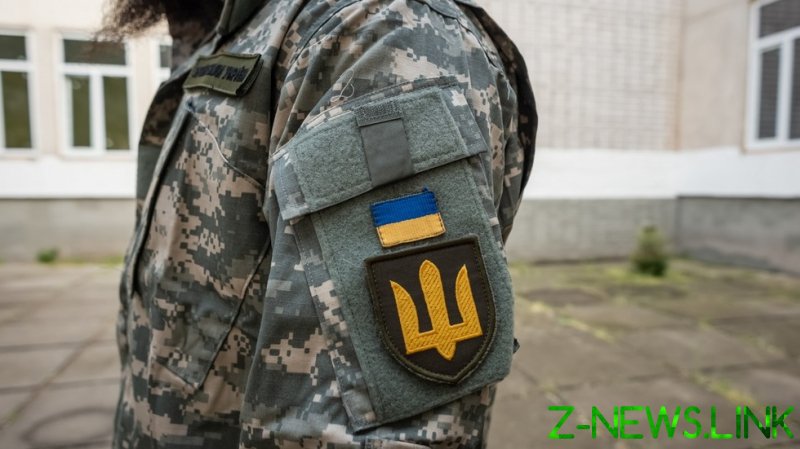 Russian strikes on a shipbuilding plant in the Ukrainian port of Nikolaev killed as many as 500 troops on Tuesday, the Russian defense ministry claimed during a daily press briefing on Wednesday.

The troops belonged to the Ukrainian Army’s 59th Mechanized Brigade, the report said, who it’s believed were taking cover at the Okean Shipyard. The facility is located in the southern part of the Ukrainian city that stands on a major river some 60 kilometers inland from the Black Sea.

Ukrainian sources reported several Russian cruise-missile strikes targeting Nikolaev on Tuesday. These caused damage to port infrastructure, to industrial buildings and to the power grid, and destroyed some trucks, the Ukrainian military said. 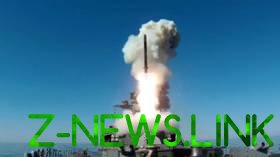 In the briefing, Russia also claimed to have routed the 57th Motorized Infantry Brigade. The report claimed that the Ukrainian unit lost over 60% of its strength during fighting for territory claimed by the Moscow-allied Lugansk People’s Republic. The brigade fled from its positions in violation of the order from its command to stand its ground, the Russian military said.

Last week, the Russian military claimed to have killed scores of Ukrainian officers after striking a compound where a meeting of commanders of several Ukrainian units was taking place.