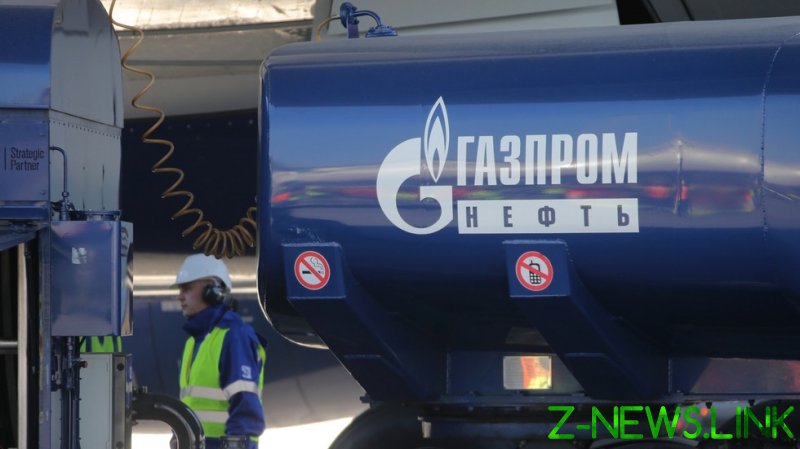 “We are starting in September, and by the end of the year we can transfer virtually all payments for aviation fuel in China to yuan,” Dyukov said. He added that settlements for refueling Chinese airliners at Russian airports will be converted into rubles.

The agreement has been reached between Gazprom Neft, which operates 34 airports in China, and China’s national jet fuel operator, after a lengthy period of talks regarding a move away from making payments in US dollars.

This is the first time, however, for the Russian-Chinese aviation fuel business to transfer payments to national currencies. According to Dyukov, test settlements in yuan and rubles showed an additional economic effect.

Moscow and Beijing have been pushing for a greater role of their respective currencies on the global financial market and have made a number of steps to lower their US dollar holdings in the past several years.