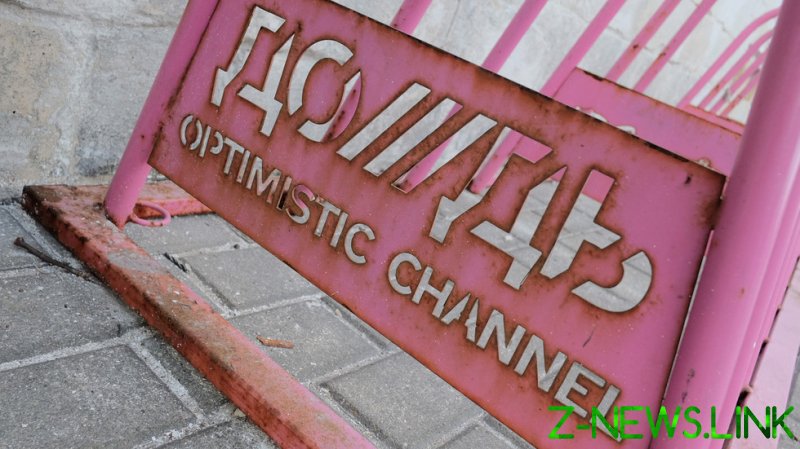 Dozhd, also known as TV Rain, will be required to display its status on all of its published materials after the decision was announced on Friday. However, under Russian law, it will be able to continue its work in the country provided it complies with those rules and makes regular financial disclosures.

Following the decision, a source told RIA Novosti that the company had received more than 3.7 million rubles (around $50,000 USD) from foreign firms and organizations. According to the unnamed official, since 2016, Dozhd has received cash from groups including British investors StoneX Financial and the funding arm of French Big Pharma firm Sanofi.

In addition, the outlet reportedly received around $36,000 from the Sakharov Center, a Moscow-based museum and civic rights lobby group that is itself listed as a foreign agent. According to the source, the funds were brokered by the group and came from at least two American foundations.

Russian President Vladimir Putin has previously defended labeling media groups and other entities as ‘foreign agents’, insisting that the law doesn’t prevent them from doing their jobs. “Nobody’s rights are being infringed on here whatsoever. There is nothing that runs counter to international practice,” Putin declared, explaining why the measures had been signed into law in 2012.

According to him, the measures are far less restrictive than equivalent Cold War-era rules that have been imposed against outlets like RT and Sputnik in the US shortly before, under the FARA act.

However, journalists that the Russian entities labeled as “foreign agents” have disagreed with this point of view.

“If you get money from abroad to partake in domestic political activities – say so explicitly. He who pays the piper calls the tune, you know. And if you receive funding from abroad, there are strong reasons to believe you are taking orders from those who pay you,” the president said.

US state broadcaster RFERL, another registered foreign agent, has faced more than $100,000 in fines after prosecutors said it and its titles were refusing to display their status on published materials. Entities and individuals that fall foul of the rules can face significant penalties, even potentially including jail time.