Russia blames US for cyberattacks 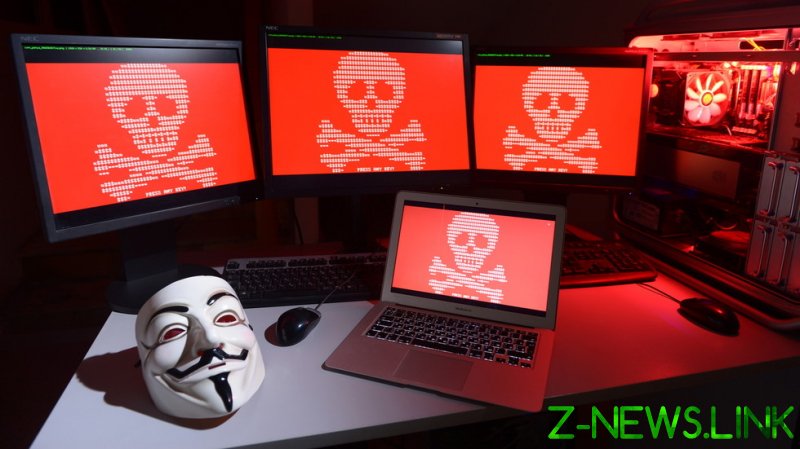 The US and its allies have put together a group of international “offensive cyber-forces” and unleashed them on Russia in response to its military offensive in Ukraine, the Foreign Ministry in Moscow has alleged.

Russian government institutions, media outlets and critical infrastructure have been “subjected to powerful blows with the use of advanced information and communication technologies,” the ministry said in a statement on Tuesday.

Hundreds of thousands of such attacks are being registered in Russia on a daily basis. They’re carried out by a sort of “offensive cyber-forces,” which were put together by the US at the suggestion of Kiev, it added.

According to Moscow, the “unprecedented scale” of the attacks suggests the operation is being conducted not only by Ukrainian cyber-units that are trained by the Americans and NATO, but also by “anonymous hackers and provocateurs” who answer to the backers of the Kiev government.

The statement said the actions of this “army of cyber-mercenaries” who are assigned special missions against Russia “border on open terrorism.”

The Russian agencies have so far been able to “effectively resist” those attacks, it added. 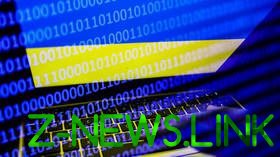 Such aggression against Moscow is going to lead to “grave consequences for its masterminds and perpetrators.” Those responsible for the cyberattacks will be tracked down and held responsible for their actions in accordance with the law, the Foreign Ministry warned.

Russia sent its troops into Ukraine in late February, following a seven-year standoff over Kiev’s failure to implement the terms of the Minsk agreements, and Russia’s eventual recognition of the republics of Donetsk and Lugansk. The German and French brokered protocols had been designed to regularize the status of those regions within the Ukrainian state.

Moscow has now demanded that Ukraine officially declare itself a neutral country that will never join the US-led NATO military bloc. Kiev insists the Russian offensive was completely unprovoked and has denied claims it had been planning to retake the Donbass by force.