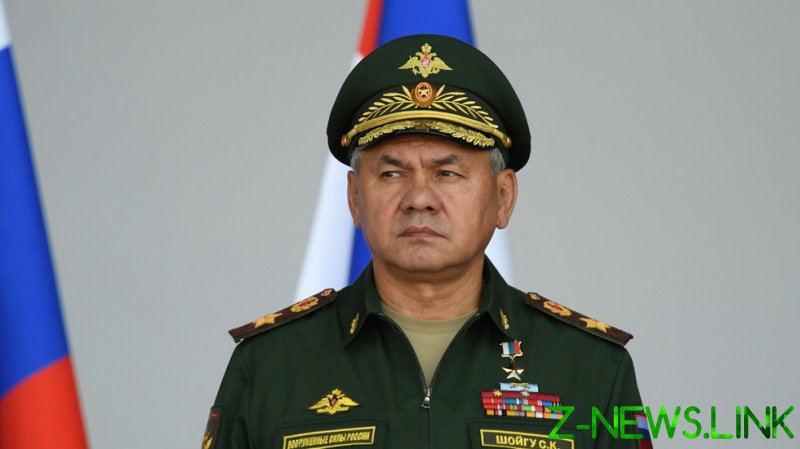 The move was announced by Russian Defense Minister Sergey Shoigu, who outlined a new five-year strategic partnership program, including further cooperation on the training of troops and command authority.

“As well as military threats, we continue to face political and economic pressure on our countries from the so-called collective West,” Shoigu said. “Under the circumstances, we are forced to take retaliatory measures.”

According to the minister, the two nations have a level of significant military cooperation, which already allows for timely adaption in reaction to “changes taking place in the world.”

Shoigu also noted that NATO nations are strengthening their military infrastructure in the immediate vicinity of the borders of Russia and Belarus, particularly in Poland and the Baltic States.

Russia and Belarus are both members of the Union State, an agreement signed in 1999 that foresaw deep cooperation and integration between the two nations. However, many of its proposals have not been realized. According to the document’s text, the two nations planned to create a joint parliament, court, and cabinet. Moscow and Minsk also pledged to develop a shared currency, military, and customs space, as well as share a flag, constitution, and head of state. None of these ideas has come to fruition.

However, in September, following a meeting between Russian President Vladimir Putin and his Belarusian counterpart Alexander Lukashenko, Putin revealed that both sides had agreed on 28 joint programs for the Union State, including the consolidation of the gas market.