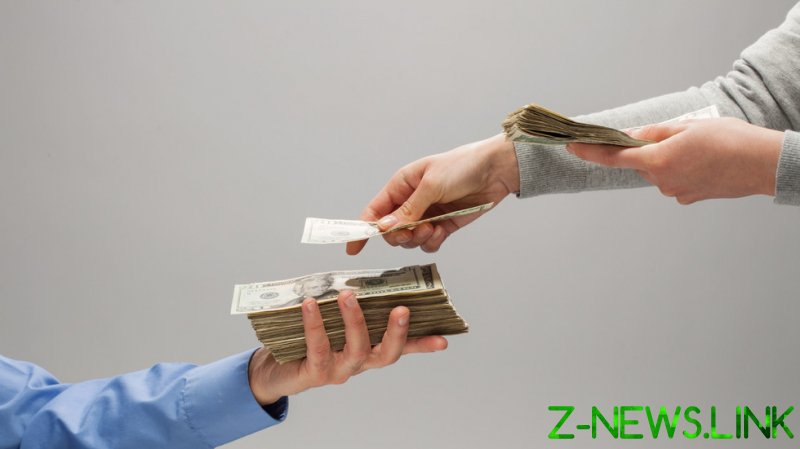 According to the agency, the payment was made in US dollars. Sources said two creditors have already received their due, while a number of others are optimistic they would soon, as they had received tranches on their other hard currency bonds from a number of Russian companies in recent days.

Earlier, another source said Russia’s correspondent bank, JPMorgan, had processed the funds sent by the Russian government and credited it to the paying agent, Citigroup, which is to distribute it to bondholders after a standard checking procedure.

Earlier this week, the Russian Finance Ministry announced it had sent a payment order on its two dollar-denominated sovereign bonds due on March 16 with the total amount of $117.2 million – the first payment due since Moscow launched a military operation in Ukraine. 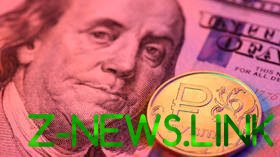 There was wide speculation in the media that Russia would default for the first time in a century, as much of its foreign currency holdings have been frozen by the US, the EU, and a number of other countries. Rating agencies Fitch and S&P even downgraded Russia’s rating to pre-default, after the Russian authorities said the bond payments might have to be transferred in Russian rubles.

Among other sanctions, in late February, Western states blocked their citizens from engaging in any transactions involving Russia’s central bank. However, no restrictions have so far targeted operations to service Russia’s external debt. In early March, the US Office of Foreign Assets Control authorized transactions for US persons for “the receipt of interest, dividend, or maturity payments in connection with debt or equity” issued by Russia. The exemption is to last until May 25.

The due dates on several other of Russia’s coupon payments are looming. The country has to pay a $615 million coupon by the end of the month, and $2 billion more on April 4. Analysts say there may be issues with these upcoming payments due to the unpredictable political situation, but note that there are legitimate ways to make them – either through Russia’s National Settlement Depository mechanism or through a transfer in rubles. The latter option is embedded in Russia’s bond contracts.