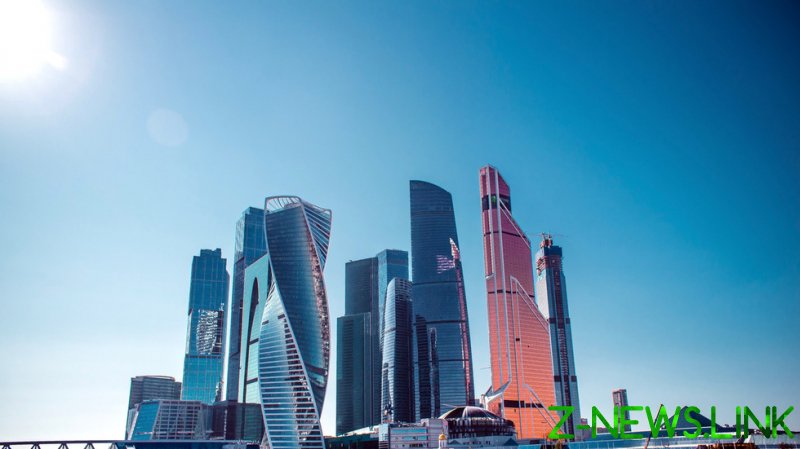 Russia’s dollar payments on two foreign bonds have reached foreign creditors, Bloomberg reported on Tuesday. Ukraine-related sanctions had been holding up transactions for weeks, fueling fears of a default.

According to Bloomberg, citing its sources, major international clearinghouses have received and processed the payments. Also, three investors confirmed to the publication on Tuesday that their custodian banks had received the funds.

Earlier in April, Moscow attempted to pay foreign holders of Eurobonds in rubles after Western nations froze nearly half of Russia’s foreign exchange reserves, worth over $300 billion, as part of sanctions over Ukraine.

The step was taken after the US Treasury stopped Russia from paying holders of its sovereign debt more than $600 million from reserves held in US bank accounts, saying that Moscow had to choose between draining its dollar reserves and default.

Russia would be considered in default if it failed to make the bond payment within a 30-day grace period that ends on Wednesday. Moscow has repeatedly insisted that the blocking of payments should be considered a default by the West on its financial obligations to Russia.